A journalist has said that his iPhone was hacked by someone who simply sent him a text message.

The journalist, Ben Hubbard, says that he never clicked anything when he received the message. According to a spyware research institute he worked with, his phone was actually hacked twice.

Hubbard has said that Saudi Arabia may be behind the hacking of his iPhone. At least one of the hacking attempts is said to have been done using the Pegasus spyware.

The iPhone of journalist Ben Hubbard is said to have been hacked twice, according to his own report for The New York Times.

Per a separate report by Futurism, Hubbard says, “a hacker was able to access his iPhone after sending him a text message – even though he never clicked anything.”

According to Hubbard, he worked with a spyware research institute called Citizen Lab to find out when he was hacked, who hacked his iPhone, and if any information stored in the device had been stolen.

Citizen Lab eventually discovered that he had been hacked twice. The first hacking attempt happened in 2020, and the other happened just this year. Hubbard’s iPhone had been hacked with “so-called ‘zero-click’ exploits, which allowed the hacker to get inside my phone without my clicking on any links.” 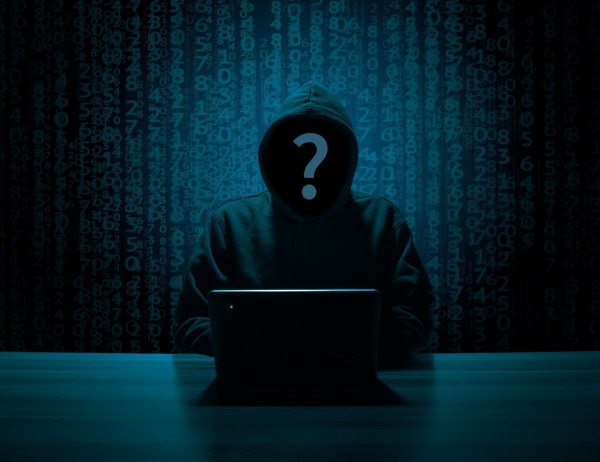 According to his report for The New York Times, a senior fellow at Citizen Labs named Bill Marczak said “he had ‘high confidence’ that Pegasus had been used all four times.”

The Pegasus being referred to is a software called the Pegasus spyware. Per the report by Futurism, the Pegasus was created by an Israeli developer called NSO Group. NSO Group has repeatedly denied that Pegasus is being used to hack phones.

Hubbard has claimed in his report that the 2018 hacking attempts were launched by Saudi Arabia. “It appeared that Saudi Arabia had launched the attacks because they came from servers run by an operator who had previously targeted a number of Saudi activists,” Hubbard said.

Hubbard is a journalist who covers the Middle East and has even published a book last year on Saudi Arabia’s ruler, Crown Prince Mohammed bin Salman.

One of the text messages from 2018, according to his report, was sent using Pegasus. The report also mentions that the NSO Group canceled its contracts with Saudi Arabia in 2018 after the killing of writer Jamal Khashoggi.

The NSO Group was back in business with the kingdom a year later, adding restrictions on its contract pertaining to the use of Pegasus.