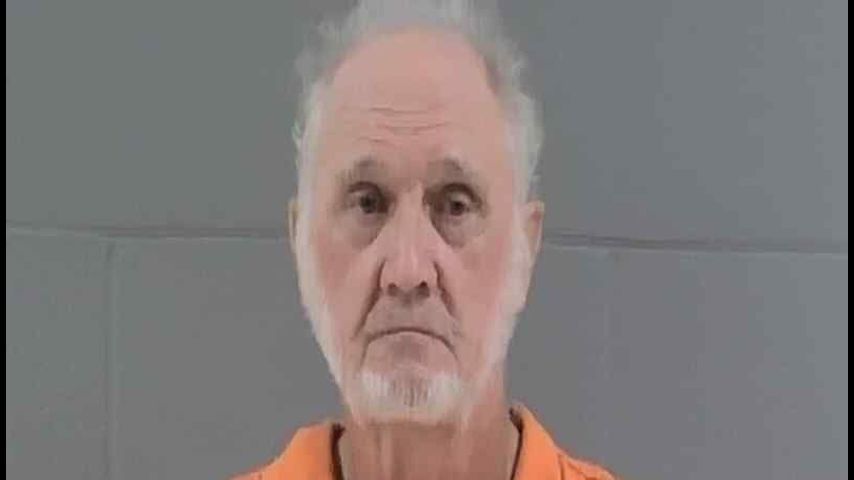 LIVINGSTON PARISH – A years-old child rape case is under investigation by the FBI and a task force with the New Orleans Police Department, according to an email obtained by the WBRZ Investigative Unit.

John Mack is accused of raping a child and is being held without bond in Livingston Parish. He was arrested earlier this year in Jefferson Parish on sexual battery charges.

The guardian of a teenager who was abused said that teen tried to get help for nearly a decade. During that time, she went through multiple forensic interviews as law enforcement entities investigated. However, Latoyia Porter said nothing was done.

“It’s a great failure,” Porter said. “We failed her for more than a decade. The abuse that she went through, she should have never had to endure it for that long.”

Last week, things took a dramatic turn at the State Capitol when State Senator Katrina Jackson called for an investigation into the Department of Children and Family Services.

“Someone needs to be investigating the agencies that failed to report this,” Jackson said during the hearing.

Days after WBRZ aired that story, emails obtained by the WBRZ Investigative Unit showed “FBI/NOPD Violent Crimes Against Children Task Force is aware of the case in question and are investigating.”

Porter said nothing happened until she partnered with Eugene Collins with the Baton Rouge NAACP. That’s when Mack was finally arrested.

“This child has been failed time and time again, and everyone is running away from taking fault for it,” Collins said.

Knowing the FBI is actively investigating now, some are hoping those who dropped the ball in the beginning are held accountable as pressure mounts.

“They should go to jail,” Collins said. “If they did not accept the report, we have to make the assumption they were actively involved in the cover-up and relationship that did not promote them following this along. We can’t do that to children.”

Mack is related to a state representative and a Livingston Parish councilman. Both say they’ve had no contact with him for more than a decade. The Attorney General’s Office is now handling the prosecution of Mack after District Attorney Scott Perrilloux’s office recused itself.