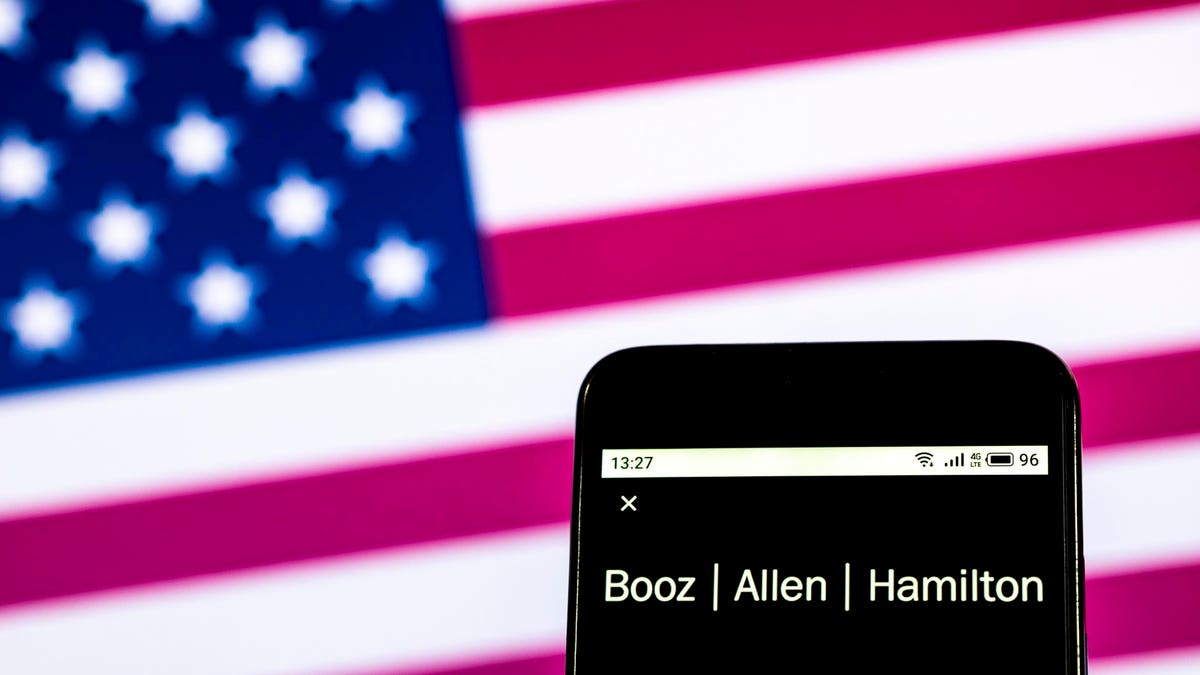 At Booz Allen, a former Air Force intelligence analyst claimed to work closely with the Defense Department’s U.S. Cyber Command, while he was downloading thousands of child sexual abuse images from the dark web.

Brendan Kavanaugh, a 53-year-old former Air Force PR man and photo intelligence analyst, admitted that he had been using the Tor network, used to access heavily-encrypted websites on the dark web, since 2016 to visit “sites associated with child pornography,” according to a plea agreement published last week.

Kavanaugh used the pseudonym HebeMom when chatting with other individuals on those sites. “He knew the material constituted child pornography and that many of the images he possessed involved prepubescent minors, and minors who had not attained 12 years of age. Kavanaugh also knew that he possessed material that portrays minors involved in sadistic or masochistic conduct,” the plea agreement read.

A forensic analysis of an encrypted hard drive revealed Kavanaugh possessed approximately 3,674 images of child sexual abuse material. He was arrested in December 2020 and will now await sentencing, scheduled for February 2022. He faces a maximum sentence of 20 years in prison.

According to his LinkedIn profile, Kavanaugh joined $12 billion market cap government consulting company Booz Allen in mid-2013, and was “providing public affairs support and guidance to senior leadership at U.S. Cyber Command.” According to government contract records, Booz Allen has been contracted to work with U.S. Cyber Command since 2012, when it secured a $120 million contract. It signed various other contracts with the division this year, including a $165 million deal.

Alongside his long history working closely with government intelligence and defense agencies, Kavanaugh also listed himself as a freemason, a master mason at the Grand Lodge of Ancient Free and Accepted Masons of Massachusetts.

Booz Allen had not responded to requests for comment. It has had issues with employees being embroiled in illegal behavior before—albeit of a different kind. After former staffer Edward Snowden pilfered files from the NSA and shared them with media organizations in the mid-2010s, another Booz employee, Harold Thomas Martin III, was accused of stealing documents from the intelligence agency. He was later sentenced to nine years.