WhatsApp is planning to bring a good number of changes to the app, and one proposed update concerns child safety proponents. 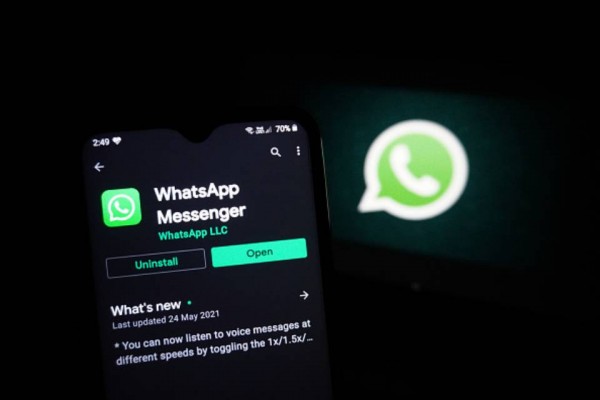 (Photo : Mayank Makhija/NurPhoto via Getty Images)
The logo of the messenger app WhatsApp is seen on the screen of a smartphone in New Delhi, India on May 27, 2021.

As reported in The Sun article, one proposed WhatsApp update called “view once,” is a feature that erases a message as soon as someone reads it. Facebook CEO Mark Zuckerberg, whose company owns WhatsApp, has stated that he is “very excited” to launch the feature he believes will make any user’s experience private and secure.

But according to child safety campaigners, this option will only allow a lot of undesirables, namely alleged pedophiles, to cover their tracks effectively. And it’s easy to understand their concern, too, because any incriminating evidence of wrongdoing will simply disappear with no way of retrieving them.

These accusations, however, are not exactly far-fetched. WhatsApp has been used for illegal activity before, and it doesn’t just involve pedophilia. A Reuters report from around four years ago revealed that a number of crime syndicates have been using the messaging app’s end-to-end encryption to hide evidence.

WhatsApp And Its Recent Updates Causing a Stir

Surely, Zuckerberg and WhatsApp parent company Facebook didn’t really intend for something like this to happen, but their recent focus on privacy and security is obviously being taken somewhere it isn’t supposed to. 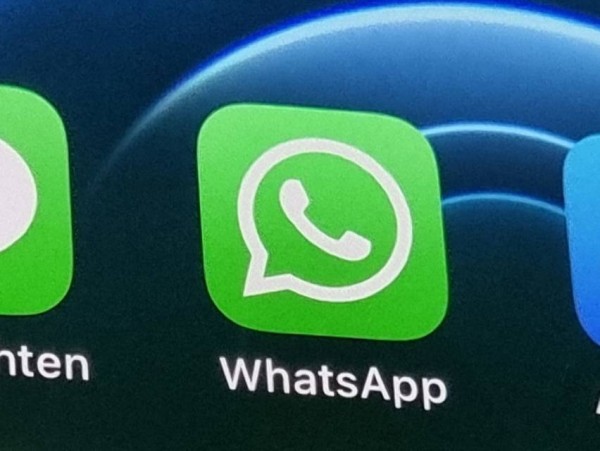 (Photo : Christoph Dernbach/picture alliance via Getty Images)
20 May 2021, Berlin: The application of WhatsApp on an iPhone 12. The new privacy regulations of the chat service have been causing heated discussions since the beginning of 2021.

Aside from the “view once” feature, another function called “fast playback” is included in their most recent roster of updates. “Fast playback” allows users to select different playback speeds for voice messages, with 1x, 1.5x, and 2x options.

While “fast playback” in itself is not as dangerous as “view once” when used incorrectly, some situations may call for people to use voice messages instead of typing it. And that’s because of a single, simple reason: it’s a lot faster to speak a message rather than type it.

It’s Not Just for Mobile Devices, Too

Back in March, WhatsApp released end-to-end encryption for voice and video calls on desktop, which also caused a stir. With that, people have more access to the app’s encryption, and privacy features aside from mobile devices.

To be able to use it, users only need to download the app onto their desktop or laptop, and assuming they already have it on their phone, just link their account to the computer and log in using the generated QR code. So far, the encryption only covers one-on-one calls but can later expand to cover group calls in the foreseeable future.

Mark Zuckerberg and the rest of WhatsApp’s top brass don’t seem to be too concerned with these issues, as a company spokesperson states that they believe in giving people the power to control the privacy of their messages. There’s truth in this, of course: who would want a total stranger to get their hands on private correspondence? The “view once” feature helps protect against that.

But then again, nobody can really control what other people do with their private messages. It’s just an inevitable truth.