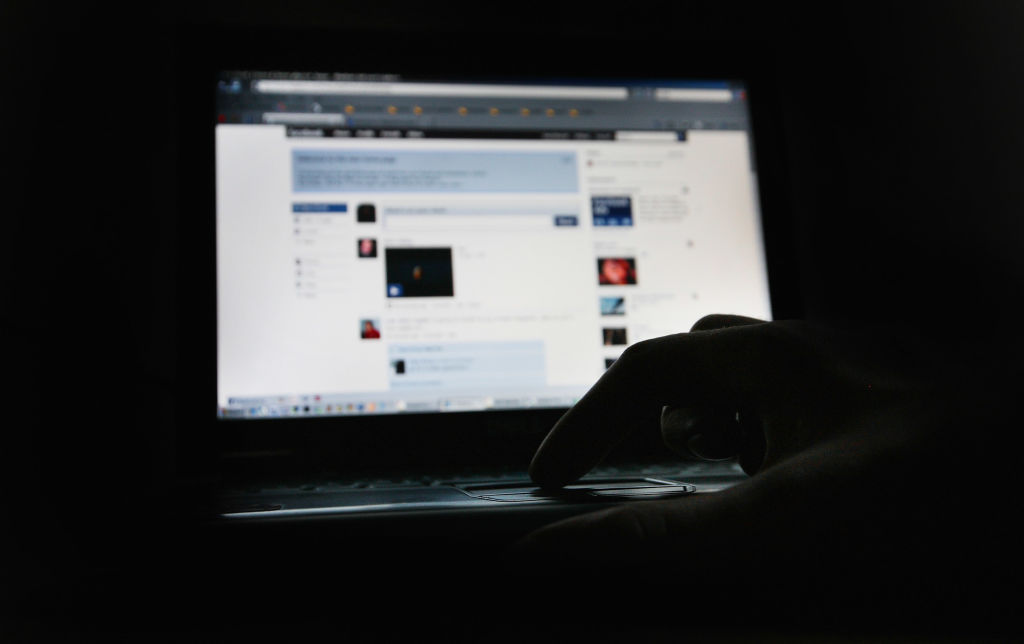 Facebook is finally taking legal action against one of its hackers. The company is suing a Ukrainian national for violating its terms of service and allegedly harvesting data of 178 million users on the platform. The complaint also asks for paid reparations for unspecified damages.

Sometime in December last year, 178 million Facebook users had their phone numbers and user IDs sold on the popular hacking forum RaidForums. The data was listed under the username “Solomame” and Barak_Obama.” After an extensive investigation that spanned closed to a year, Facebook accused Alexander Alexandrovich Solonchenko as the cybercriminal responsible for the hack, per Techaeris.

According to Techxplore, Facebook filed the lawsuit last Thursday on the Northern District of California federal court. The lawsuit accuses the freelance programmer of using automated means to scrape phone numbers and Facebook user ID accounts between 2018 to 2019.

Solonchenko eventually posted it on the hacker market palace with a caption: “I collected this database [of Facebook user IDs and phone numbers] during 2018y (sic), it’s unique and nobody sales exact that leak (sic), I collected it by myself scanning [Facebook] day-by-day during a year (sic),” per techaeris.

It is also worth noting that Solonchenko allegedly sold data from a Ukrainian bank, private delivery service, and French data analytics company in the RaidForums.

In a report by TechRadar, Facebook emphasized that they strictly prohibit collecting data from its products through automated means. The company also prohibits selling data from its platform without written consent.

The lawsuit ended with a request for a restraining order on Solonchenko. He will be forbidden from accessing the company’s products, services and websites on any of its platforms. Solonchenko was also asked to compensate Facebook for the cost of investigation, remediation and other related expenses. The exact amount was not specified.

The case is currently progressing, and both Solonchenko and the U.S. District Court have yet to make their response. More updates should be made available on the case later this year.

Although hacks and cybercriminal activities have continued to run rampant in the last few months, the company hopes this development will protect its users from falling into identity theft. Users are warned to be conscious of their information posted on the public on most social media platforms.