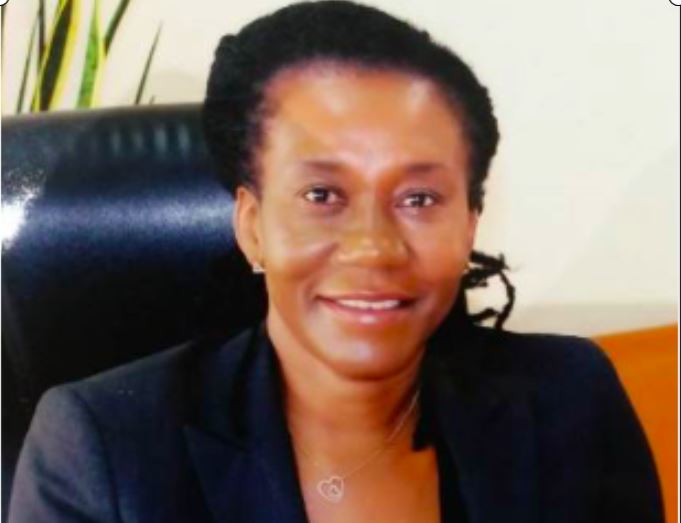 The Executive Director of the National Population Council, Dr. Leticia Adelaide Appiah, has called for intensive punishment including castration for those who defile children to deter others.

“I think one of those who defile children should be castrated. I am telling you that the devil who they claim causes that will leave all of them at once,” she told the Ghana News Agency.

Dr. Appiah who made the remark in an interview with the Ghana News Agency while speaking on lesbian, gay, bisexual, transgender, queer and intersex (LGBTQI), said it was only prudent that the nation did not forget about other forms of malpractices that heavily had negative impacts on the lives of children and other vulnerable people.

“If we really want the quality of life for our people, how much are we angry about rape, defilement, pedophiles, teenage pregnancies, and child marriage among others which hurt people, especially those who are more vulnerable.

“We are all talking about the LGBTQI and we forget about the children and other things they could be going through and they are there listening, saying if this LGBTQI is mainly adult issue, then what about us. Some are being defiled, some are being gang raped, and nobody cares. You think when they grow up, they should care? You sow bitterness and you reap bitterness,” she added.

Dr. Appiah asked parents and guardians to be mindful of children who are constitutionally in their care.

“Adults are to make their own decisions and bear the consequences, but children are to be protected. If you protect a child, you protect society and with how you are protected and trained as a child, you will grow with it and it will inform your values.

“When we close our doors and go to bed, do we care about those on the streets, mainly children? So are we exposing them to people who can take advantage of them? In countries, where they really abhor pedophiles, they make it public and publish their details across the media to protect children,” she said.

The Executive Director recommended that profiles of pedophiles and those who defile children should be publicized to make parents and children conscious of such people to stay safe.