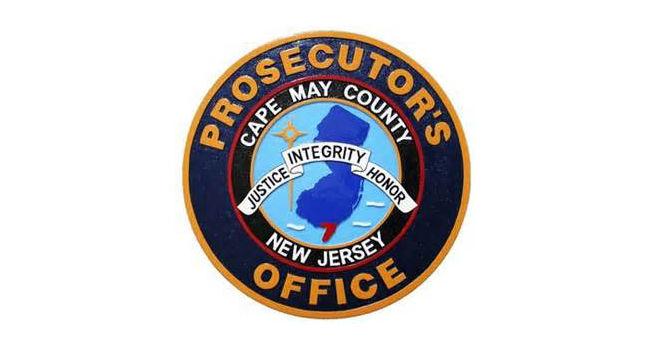 According to a release, this sentence was related to a July 13, 2018, sexual assault that occurred in Avalon, and the joint investigation that was conducted by detectives from the Avalon Police Department and the Cape May County Prosecutor’s Office.

Sutherland stated his office will continue to work hand in hand with the local municipalities to aggressively investigate and prosecute violent crimes within the county, and he would like to recognize the investigative efforts of the officers and detectives involved in this investigation, along with Senior Assistant Prosecutor Julie Mazur, who prosecuted this case.