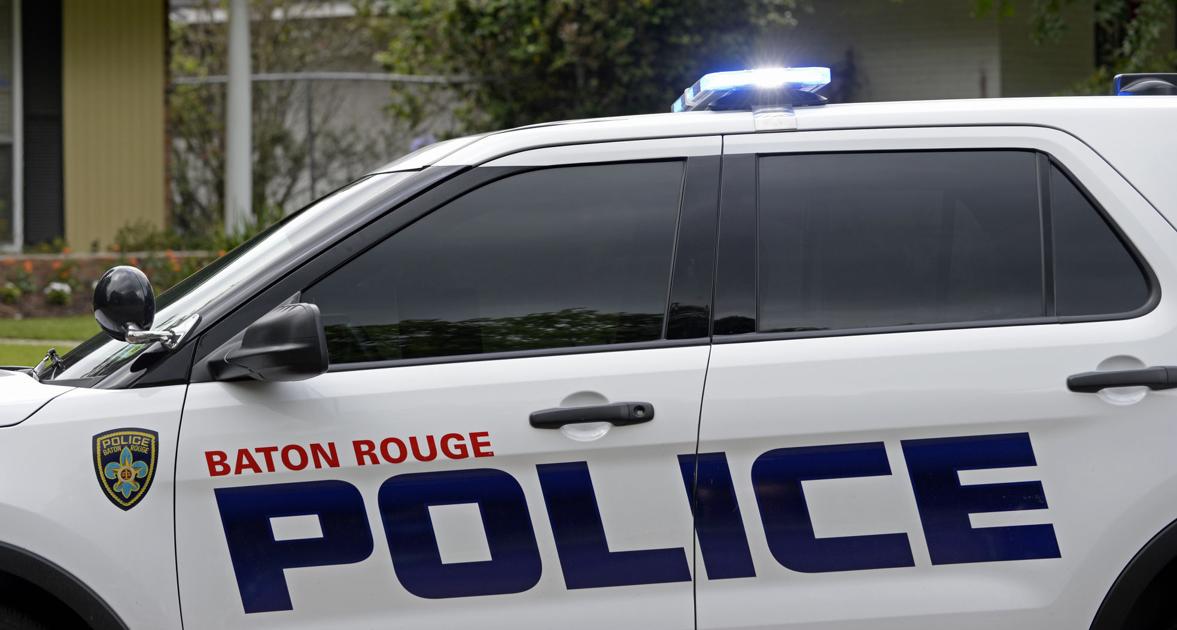 A Baton Rouge man died on Jefferson Highway when he was thrown from his Harley Davidson motorcycle in a curve of the road, Baton Rouge Police investigators believe.

The crash happened at about 11:30 p.m. Sunday in the 11800 block of Jefferson Highway, near Parkview Church Road.

Thomas Matherne, 53, was traveling westbound in the outside lane when he was thrown from his motorcyle. He died at the scene, police said.