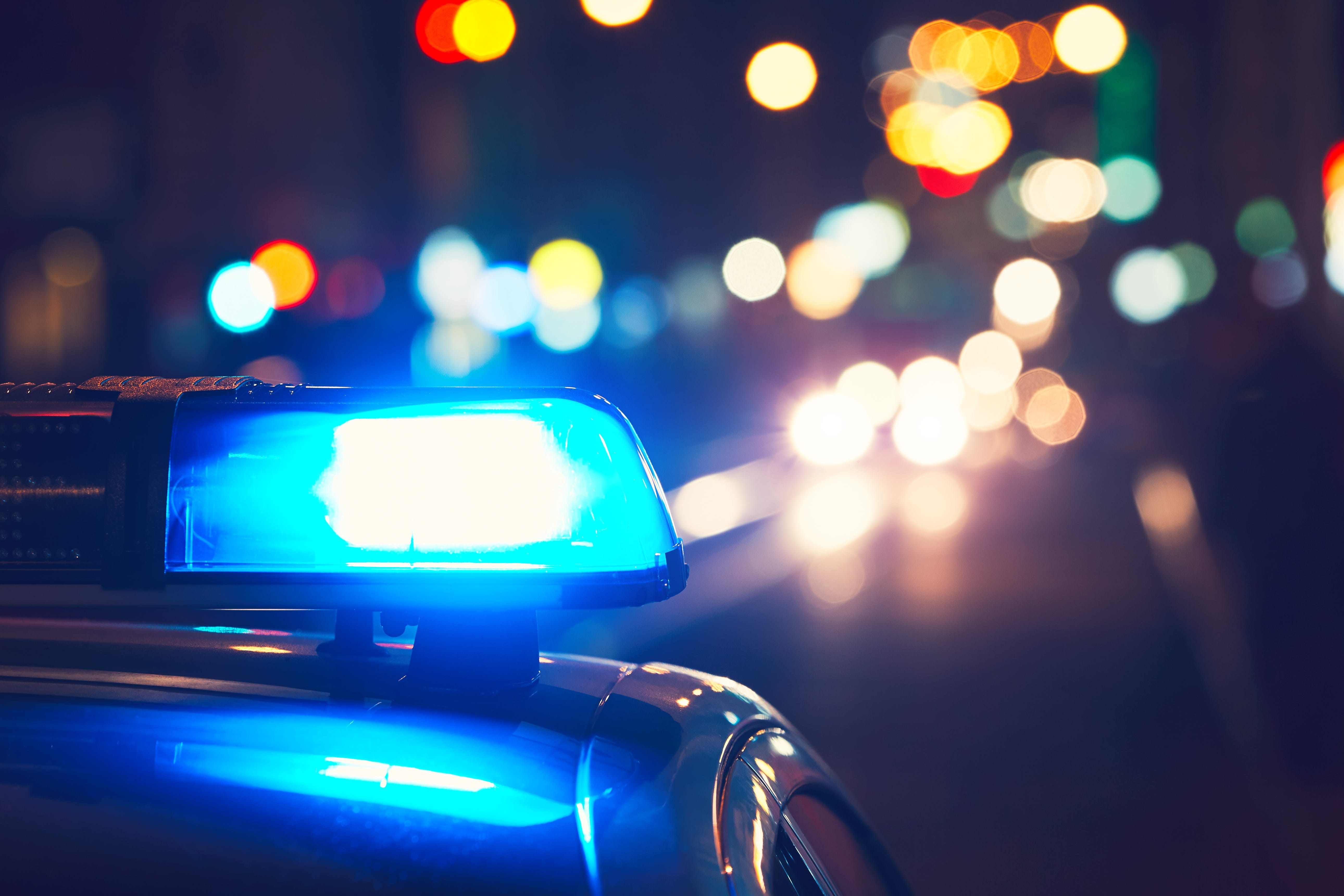 John McNesby, President of Philadelphia’s Fraternal Order of Police Lodge 5, rejoins the Dom Giordano Program for a check-in as crime continues to skyrocket in the city. First, Giordano and Krasner discuss a situation last week in which District Attorney Larry Krasner’s office was pictured covering up a Wall of Remembrance with a step-and-repeat, a continued trend of disrespect levied toward police officers in the city from the office of the District Attorney. McNesby uses this as an opportunity to again stress the necessity of removing Larry Krasner in the upcoming election, as his policies and political decisions continue to negatively impact Philadelphians. McNesby also alludes to their support in the upcoming election, explaining what they’re doing to work with Krasner challenger Carlos Vega in the lead up to the Democratic primary.

Today, Dom Giordano led off the Dom Giordano Program by discussing the shooting that happened over the weekend in a Montgomery County bowling alley. Giordano explains why this is not just a random act of violence, telling that this is expected as nearby Philadelphia District Attorney Larry Krasner continues to foster an attitude of lack of accountability for repeat criminals, some being violent. Giordano tells that he’d like to see the perpetrator charged with first-degree murder and takes it further, telling the Democratic DA in Montgomery County to put up or shut up and pursue the death penalty.

Dr. Martin Makary, Professor of Surgery at Johns Hopkins University and author of 2019’s The Price We Pay: What Broke the American Healthcare System and How to Fix It, joins the Dom Giordano Program to discuss his prediction that the United States will reach herd immunity by April. Makary expounds on the prediction, explaining that we’ve already started to see significant slowing in the spread of the virus since early January, telling that herd immunity is not binary and has already started to kick in. Then, Makary discusses the mischaracterization that has occurred surrounding his hopeful report, as the media attacks him as a person with some form of agenda.
Finally, Makary explains the importance of finding truths, whether they’re positive or negative, and accepting those, even if they may not be agreeable.