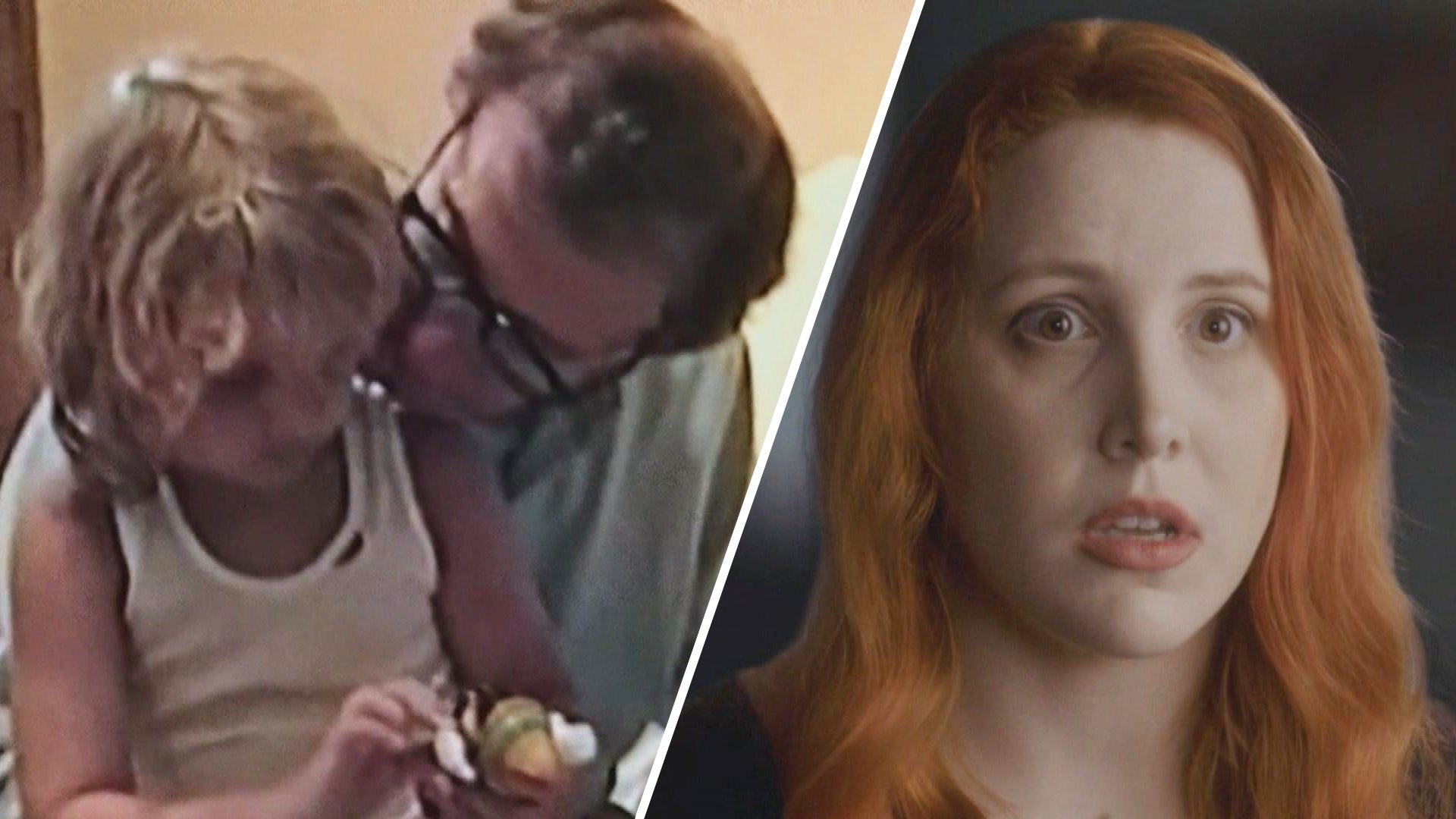 Director Woody Allen is denouncing an explosive new HBO docu-series and allegations that he sexually molested his adopted daughter Dylan Farrow when she was 7 years old. The first episode of the four-part documentary “Allen v. Farrow” aired Sunday night.

“I began thinking, well I must be crazy. He can’t be a pedophile. Of course, what am I saying, oh my god. He’s my boyfriend and I love him and I know him and I must believe him,” Mia said in the documentary.

In the series Dylan, now 35, said she believes Allen was grooming her from early childhood. The series will also air footage of Dylan recounting to her mom what she says Allen did to her. Mia Farrow says she confronted Allen, but wishes she had done more.

“That’s the great regret of my life, that I wasn’t perceptive enough. It’s my fault. I brought this guy into my family. You know, there’s nothing I can do to take that away,” Mia said.

After the first episode aired, Allen and his wife Soon-Yi Previn issued a rare statement, calling the series a “shoddy hit piece” and a “hatchet job riddled with falsehoods.” It accused the documentarians of “collaborating with the Farrows and their enablers.”

“As has been known for decades, these allegations are categorically false,” the statement continued. “Multiple agencies investigated them at the time and found that, whatever Dylan Farrow may have been led to believe, absolutely no abuse had ever taken place.”

In 1993, Connecticut’s state attorney said he had probable cause to press charges against Allen, but declined in order to spare the child the ordeal of a trial.

This video is unavailable because we were unable to load a message from our sponsors.

If you are using ad-blocking software, please disable it and reload the page.