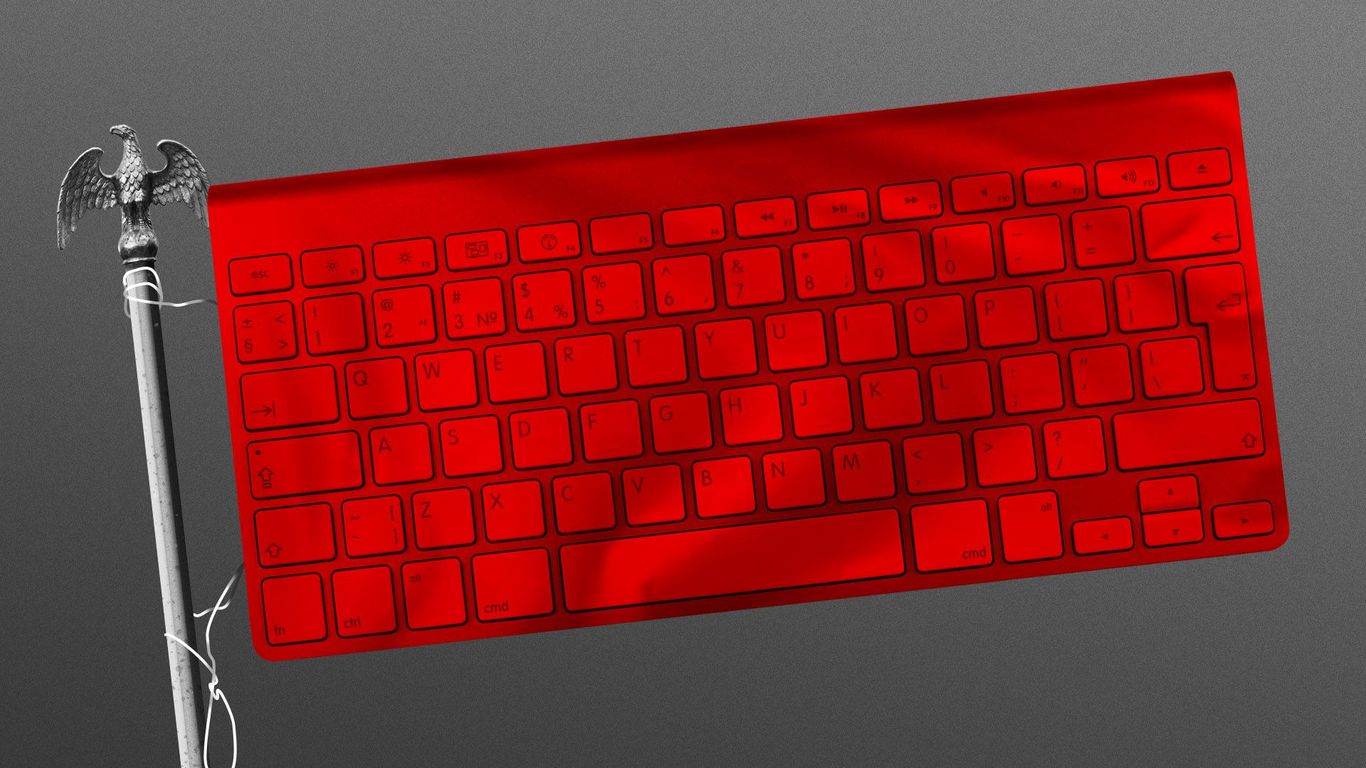 Why it matters: Criminal charges can help the U.S. establish clear norms in a murky and rapidly changing environment, but they may not deter future bad behavior and could even invite retaliation against U.S. intelligence officials.

The hackers conducted some activities — such as sending spear-phishing emails aimed at U.S. government employees and contractors — that are examples of workaday nation-state espionage. But they also took actions far outside these bounds that included:

Between the lines: Pointing the finger in cyberspace can often put the U.S. in uncomfortably hypocritical territory, as all major powers (and many minor ones) engage in cyber spying.

Context: The North Korea case is an extreme example of other states’ divergent views on the appropriate objectives of cyber operations.

Be smart: North Korea won’t extradite the hackers, and they’ll presumably never stand trial. Yet the act of naming and shaming these individuals may still hold real value for the U.S.

Yes, but: It’s unclear what, if any, deterrent effect these types of indictments actually have on foreign governments.

There are other risks, too, to criminally charging state-backed cyber operators.

The bottom line: Evolving norms around spying cut both ways, and as the saying goes: “The enemy always gets a vote.”