NORTHAMPTON — A city man was arraigned and pleaded not guilty Tuesday in Hampshire Superior Court to 13 counts of possession of child pornography in connection with a police raid at his Bridge Road home in September.

Philip H. Brocklesby, 58, was released on several conditions and the same $1,500 bail he posted after his initial arraignment on a single charge of possession of child pornography in Northampton District Court.

Northampton police began investigating Brocklesby last May after receiving a tip about child pornography uploaded to Facebook that had been reported by the social media company to the National Center for Missing and Exploited Children. Northampton Police Detective Corey Robinson was assigned to investigate the tip, which was sent to the Massachusetts State Police Internet Crimes Against Children Task Force, according to court documents.

Comcast and Facebook had identified the user in question as Brocklesby and provided an IP address from which an image was uploaded, according to court documents. The IP address was traced to Brocklesby’s Florence home.

Facebook reported two uploaded images, according to a report filed by Robinson in court documents. One of the images was Brocklesby’s profile picture of a dog, and another uploaded in April from Brocklesby’s IP address was categorized in the tip as being a prepubescent minor engaged in a sex act.

Robinson wrote that he located the “suspect image” from a Facebook search warrant, but stated that it was unclear if it had been sent to anyone. On Sept. 22, police executed a search warrant at Brocklesby’s home where Robinson performed a forensic exam of a computer in Brocklesby’s bedroom. During his investigation, Robinson located “several images with prepubescent males posed lasciviously in the nude as well as engaged in sex acts with other children,” he wrote in his report. Police arrested Brocklesby at the scene.

“Mr. Brocklesby maintains his innocence and we look forward to defending the case,” he said.

In addition to bail, Judge Richard Carey ordered Brocklesby released on conditions that he have no unsupervised direct or indirect contact with any child under 18 in any manner, or contact by electronic means, including text message, social media devices, email or other forms of internet/online communications.

Brocklesby cannot reside with or spend any overnights where there is a child under 18, including at his home. He must also notify the probation department of any change of address or phone number, and cannot be employed or participate in any volunteer activity where he would have contact with children, according to the conditions.

His next court date is scheduled for Aug. 25. The case is being prosecuted in court by Assistant District Attorney Anne K. Yereniuk. 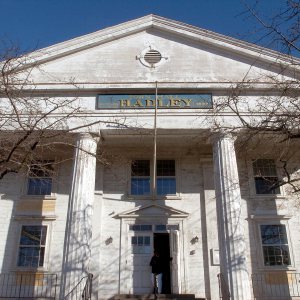 HADLEY — In what may be viewed as an unusual circumstance for Hadley, no contested races will appear on the ballot when town election is held April… 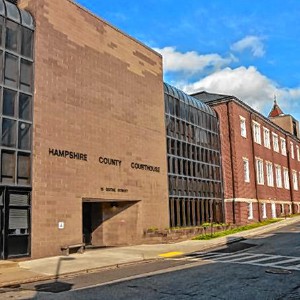 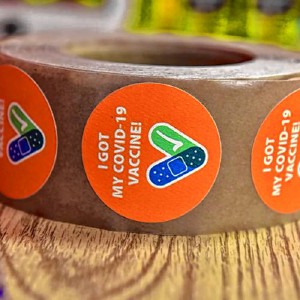 NORTHAMPTON — Northampton and Amherst are collaborating on establishing a regional vaccination clinic that will distribute more than 5,000 doses of… 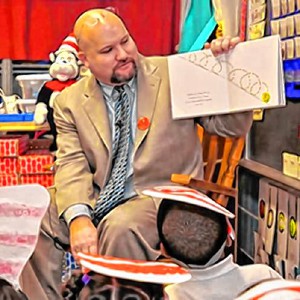 BOSTON — The state’s education commissioner wants elementary school students back in the classroom full-time in April, as part of a plan to phase…

Chauvin Is Isolated in Prison