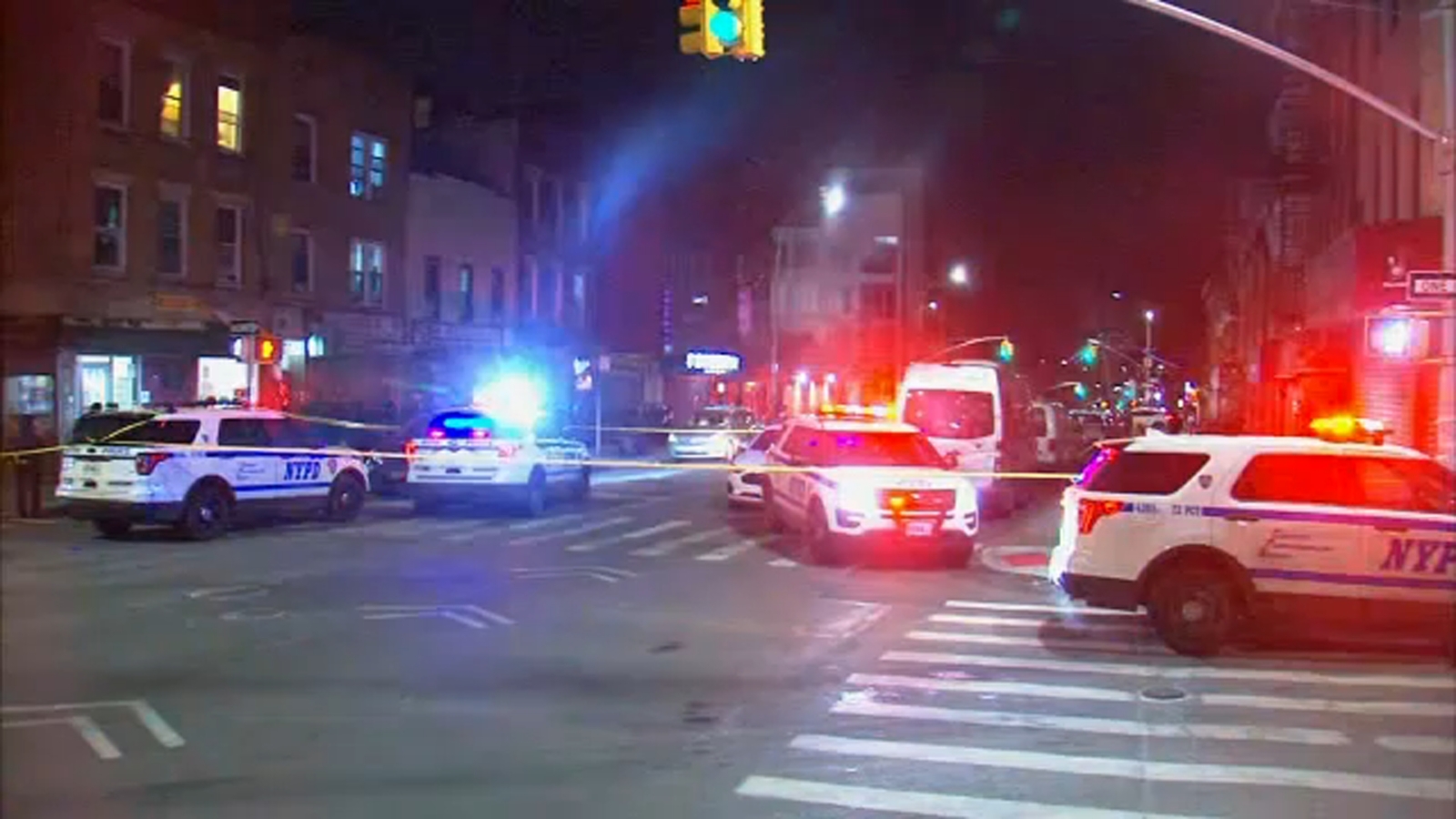 SUNSET PARK, Brooklyn (WABC) — A man who was apparently a Good Samaritan died after he was stabbed during what police said was an attempted robbery at an illegal gambling den in Brooklyn Friday night.

Officers responded to a 911 call for an assault near 57th Street and 7th Avenue around 9:30 p.m. in Sunset Park.

They initially said they found three men lying on the ground, each with stab wounds.

A 46-year-old man was killed while three other men were taken to the hospital.

Police later said a total of six people were injured, four had been hospitalized while two others were treated at the scene and released.

Some of those injured, including the man killed, had been innocent bystanders who were among a group of men and women on their way home from a Lunar New Year dinner.

They told police they decided to intervene because of the recent rash of attacks on Asian Americans.

There are no arrests, police say they are still looking for three suspects.