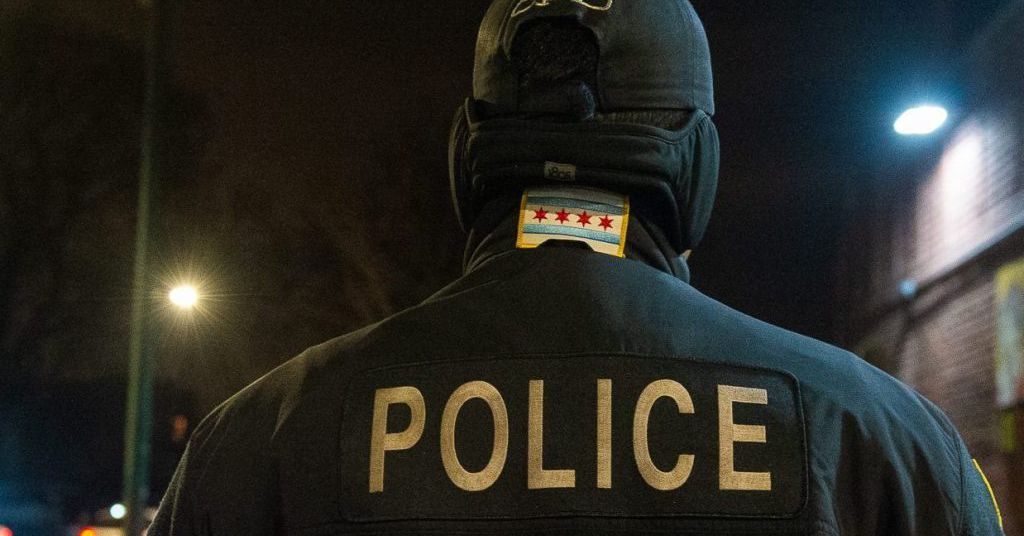 Carjackings across Chicago decreased significantly in February 2021 compared to the previous month, despite citywide gun violence continuing to soar.

February’s 121 reported carjackings marked a 45% drop from the 219 reported in January, according to statistics released Monday by the Chicago Police Department.

Last year, 1,417 carjackings were reported across the city, more than double the amount in 2019. In response to the surge, police brass added 40 officers and four sergeants to a carjacking task force last month.

Police acknowledged the freezing, snowy weather that swept across the city in February may have played a role in reducing carjackings, but said they are confident the task force will continue to make progress in slowing down crime.

Meanwhile, shooting incidents reported in February were the highest they have been for the month in the last four years, police said.

While shootings increased, murders reported last month decreased compared to February 2020, police reported. There were 31 homicides reported across the city in February, a slight drop from the 35 reported in the same month last year.

Eighty-five people have been murdered in Chicago so far this year, a rise from the 70 people killed in January and February of 2020, according to police.

The department also noted they held the first “Turn in a Gun” event of the year last month and recovered 257 firearms, along with 48 replica and BB guns. Last year, they recovered 625 guns through similar programs, police said.

The new crime statistics come on the heels of an inspector general report released last month that blasted CPD for their response to protests and riots last summer in the wake of George Floyd’s death at the hands of Minneapolis police, with at least one alderman calling for Superintendent David Brown to be fired.

“He has presided over dysfunction — civil unrest and the doubling of carjackings and other crime stats, including murders,” Ald. Ray Lopez (15th) said.