Due to budget cuts and the movement to defund the police department, the LAPD says its Robbery-Homicide Division (RHD) was forced to disband its ‘SVU’-esque division in the last 2 weeks, and we’re told high-ranking LAPD officers are upset … and think this is a horrible mistake.

Our sources say this special unit was made up of detectives with expertise and special training, and their work will now be spread out to other LAPD divisions that some cops think aren’t equipped to handle them properly … which they believe will be a major disservice to the community. 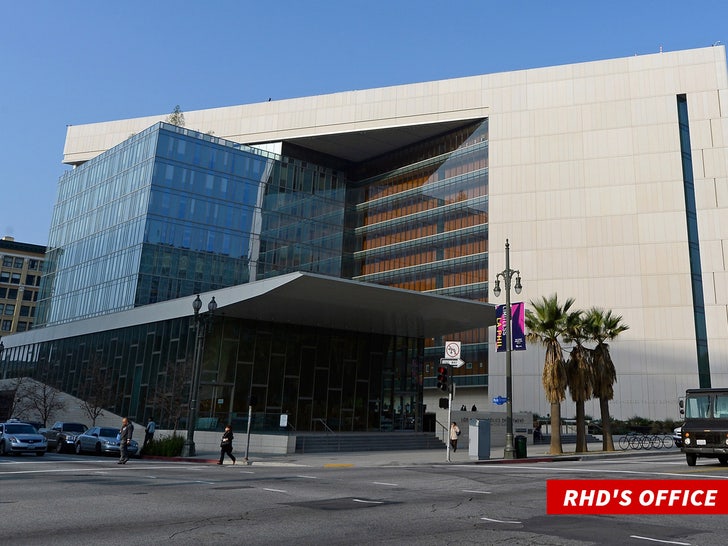 We’re also told RHD’s Sex Crimes Unit logged a ton of hours talking to witnesses and working cases — including serial rapes — and there’s no way that manpower can be made up among the other LAPD divisions … which are already managing full caseloads.

Overall, our sources say investigating sexual assaults requires special skill, and RHD had a valuable resource pool it could pull from when diving into these kinds of cases which, like we said, helped in the prosecution of Weinstein, Jeremy and so many other alleged offenders.

Cops aren’t the only ones concerned either. Famed attorney Gloria Allred — who reps many alleged victims of rape, sexual assault, and child sexual abuse — has called out the LAPD for eliminating the Sex Crimes Unit, saying … “the safety of the community is at risk when sex crimes against women and children no longer appears to be a priority.”

Chauvin Is Isolated in Prison