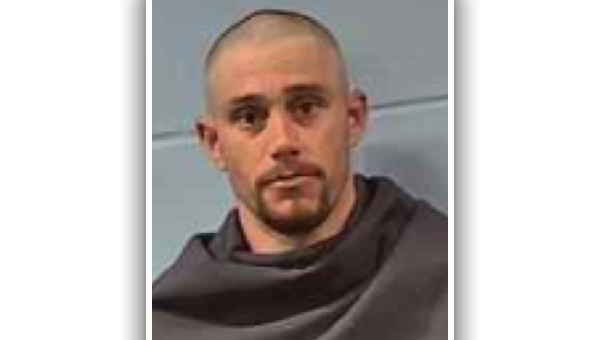 A traffic stop for no license tag on Baldwin Ferry Road after 9 p.m. Thursday led to the arrest of Bradley Vinson, 32, of Vicksburg.

During the stop, Vinson was found to have misdemeanor warrants on file, and during his arrest approximately 2.7 grams of methamphetamine was found to be on his person.

Vinson appeared before Judge Angela Carpenter in Vicksburg Municipal Court on Friday, where he received a $5,000 bond.