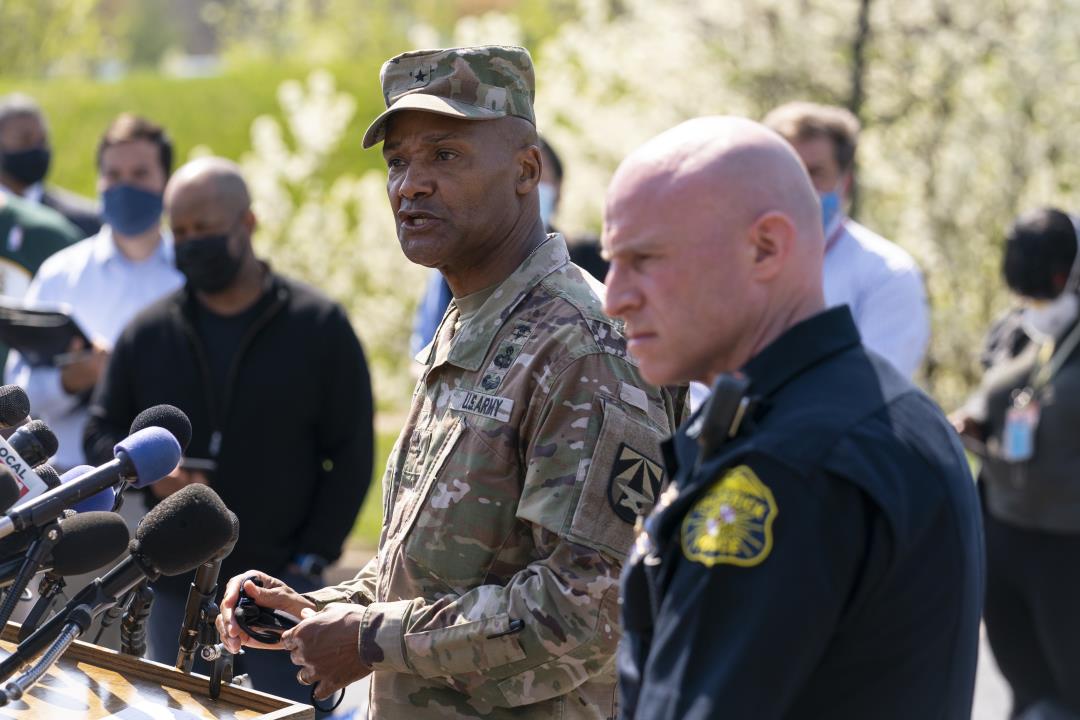 (Newser) – A Navy medic who shot and wounded two US sailors before he was killed by police on a nearby Army base was a laboratory technician assigned to a Naval medical research center on the base, according to his service record and a military official. Fantahun Girma Woldesenbet, 38, and the two men he shot Tuesday at a government-leased military warehouse were all assigned to Fort Detrick in Frederick, Maryland, authorities have said. Employees at Nicolock Paving Stones, a business in the same office park as the warehouse, assisted one of the wounded sailors, Navy Hospitalman Casey Nutt, after he fled the scene of the initial shooting. Nutt was released from a hospital on Tuesday evening, authorities said in a news release. Police found the other wounded sailor—Navy Hospital Corpsman 1st Class Carlos Portugal, 36—in the warehouse, the AP reports. He remained in critical condition on Wednesday.

Authorities said they have no information about a motive yet. Woldesenbet worked in the Naval Medical Research Center’s Biological Defense Research Directorate at Fort Detrick, a Navy spokesman said Wednesday. Woldesenbet’s service record says he enlisted in September 2012 and reported to his most recent position in August 2019. Woldesenbet was awarded a Good Conduct Medal, a National Defense Service Medal, and a Global War on Terrorism Service Medal, his record shows. It lists his rank as Hospital Corpsman 3rd Class. The warehouse is in the Riverside Tech Park, an office park several miles from the Army base. Woldesenbet shot the sailors with a rifle, officials said. He then drove to the base, where he was shot after pulling a weapon when he was stopped, Army officials said. Woldesenbet lived at an apartment building in Frederick, a few miles from the site of the shooting. Police cordoned off the apartment Tuesday, and a neighbor reported seeing officials escorting his wife and children from the building.