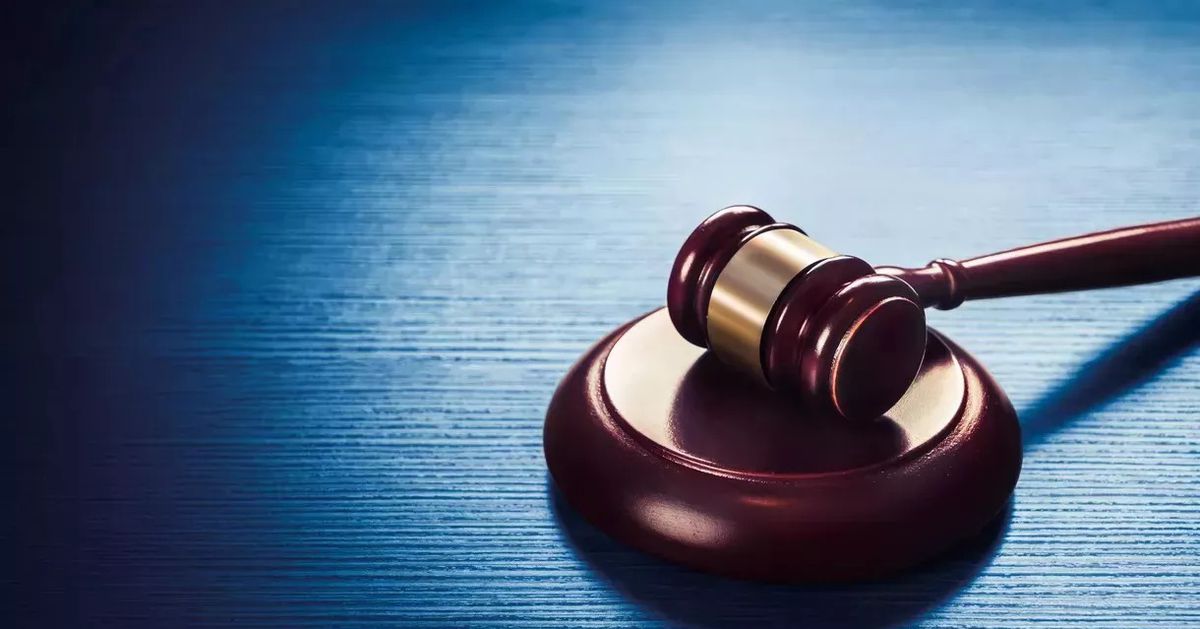 A 16-year-old boy has been charged with murdering a man in Hermosa during a crime spree that included a carjacking and robberies at local Dunkin’ Donuts.

Ricmeal King Bolden is the second teenager charged with shooting and killing 53-year-old Guillermo Antonio Quiles in the 700 block of North Trumbull Avenue.

Bolden had just been released from the Juvenile Justice Center on Tuesday for a separate pending gun and possessing a stolen vehicle case before he was charged as an adult for the deadly shooting.

Cook County prosecutors Wednesday said they would be referring other charges related to Feb. 9 case to Juvenile Court.

Taevon Abston, 18, of Austin, is currently being held at Cook County Jail for Quiles’ murder.

Bolden, who has faced many hardships during his life, was diagnosed with traumatic stress disorder after his uncle was murdered and a friend was shot in his presence, an assistant public defender told Judge John F. Lyke Wednesday.

While Lyke acknowledged Bolden’s challenging life, he said the allegations against him were “chilling to say the least” and ordered him held without bail.

The crew — reputed members of the Beam Team gang — then drove into rival territory, where Bolden and Abston allegedly opened fire from the windows of a stolen car, striking Quiles in the head as he walked outside.

The group then went on to try and rob another Dunkin’ Donuts, at 5050 W. Grand Ave. But the trio left the business when they could not figure out how to open the cash register, prosecutors said.

Right after, Abston and Bolden allegedly stole a woman’s Kia while she was parked at a gas pump at 2001 N. Pulaski Road. Abston and Bolden then drove the Kia to a third Dunkin’ Donuts a block away where they held up workers at gunpoint, prosecutors said.

In addition to surveillance footage and witnesses who identified Bolden, a health app on the teenager’s cellphone tracked his movements throughout the day of the crime spree — matching the time and locations of the robberies and Quiles’ murder, prosecutors said.

Bolden was abandoned by his mother as a toddler and has not seen her since, his assistant public defender said. He lived with his father and was cared for by relatives until his grandmother’s death in 2016, which was followed shortly after by his uncle’s murder.

“That then sent Mr. King Bolden on a different path and the stability he had in his life was no longer there,” the defense attorney said.

Bolden, for the last several years, has been shuffled between group homes since he was placed in the care of the Illinois Department of Children and Family Services. He was placed in the agency’s care after he said he was abused by a relative’s boyfriend in Rockford, the defense attorney said.

Bolden is expected back at the Leighton Criminal Courthouse for his murder case on April 27.

Read more on crime, and track the city’s homicides.