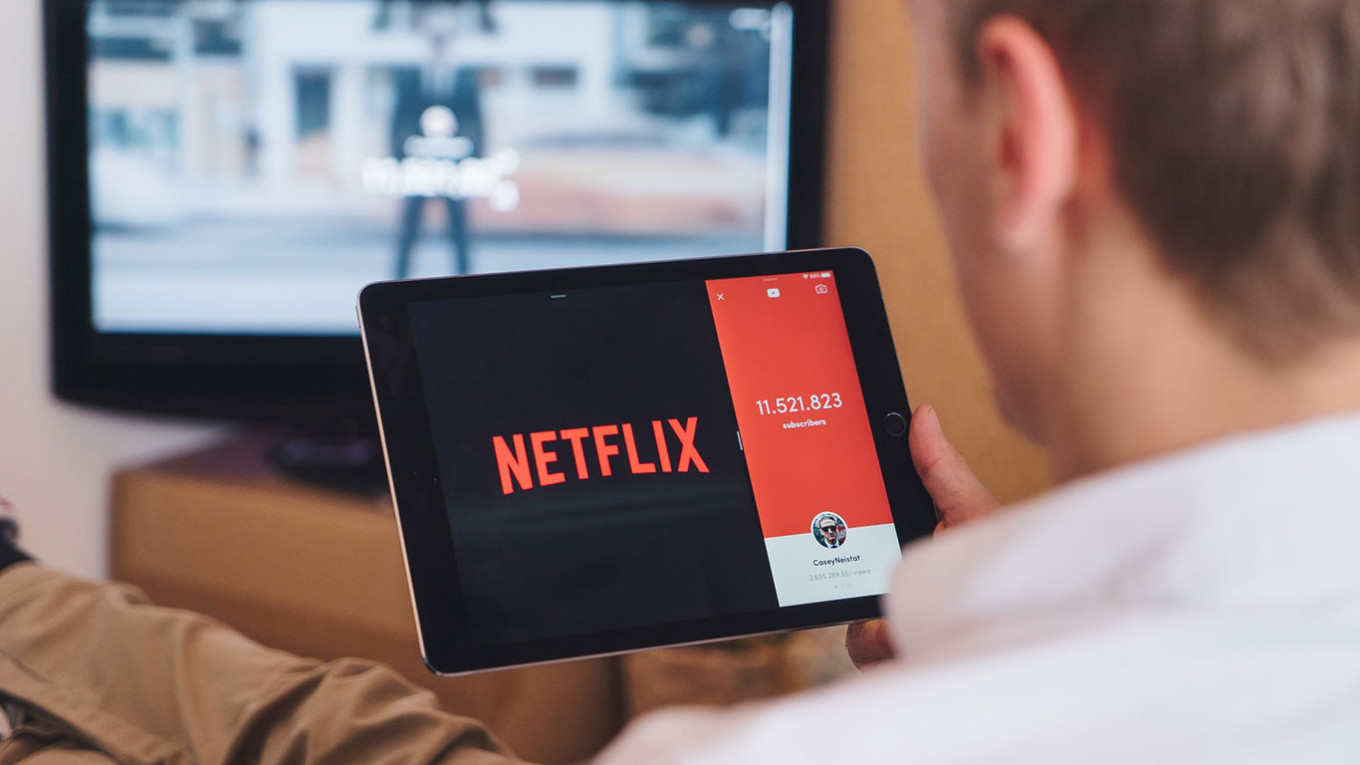 The Interior Ministry confirmed to the newspaper that it will look into a complaint against the U.S. streaming platform filed by Olga Baranets, the so-called “public commissioner for the protection of the family,” within 30 days.

Baranets reportedly took issue with Netflix marking some of its LGBT-themed content with a “16+” rating.

Current laws allow “deviant” content, with the exception of pedophilia, to be broadcast or streamed with an “18+” rating.

But the publication reported, citing an unnamed Netflix source, that the platform did not find any LGBT content with an “16+” age rating during an internal review.

The definition of marriage as a union between a man and a woman is now also enshrined in Russia’s Constitution following a nationwide vote on constitutional amendments in 2020.

Its proposed rules would for the first time affect online streaming and could lead to movies like “50 Shades of Grey” and shows like “Billions” being blocked by Russian internet providers.