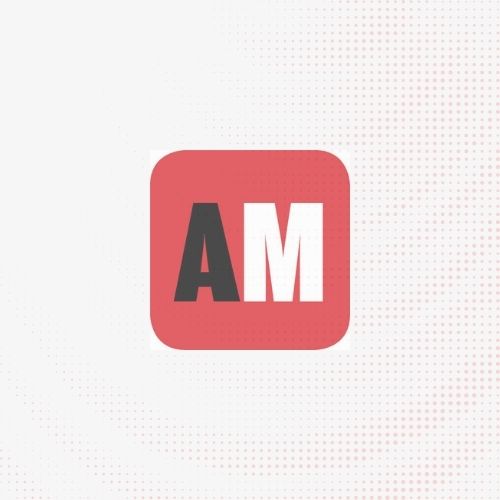 1 / 1 Sindhu Bhavan Rd has emerged as a night-life hub for elite Amdavadis. Cops are strategically cracking down on drug peddlers in the area; Pic: Nilkanth Dave

Some salons located in western parts of the city, especially on the posh Sindhu Bhavan Road, and a cafe on SP Ring Road, are on the radar of investigating sleuths as these are strongly suspected to be the preferred meeting points for dopeheads and drug peddlers.
In less than a month, Ahmedabad Rural Police and Gujarat ATS have arrested two persons allegedly involved in drug trafficking. During the investigation carried out by Ahmedabad Rural police, it came to light that about 70% of consumers were students, many from reputed educational institutions located in Ahmedabad and Gandhinagar.
Sources said while Sindhu Bhavan Road has emerged as a night-life hub for elite Amdavadis, this also provides drug peddlers an opportunity to sell drugs to innocent teenagers and youths. Even in the dead of the night, high-end luxury cars and bikes can be seen speeding away on this road with nobody to stop them. About a month ago, Gujarat ATS sleuths had nabbed a man named Shivam alias Shivo Aparnarthi with 22 gm methamphetamine.
ATS sources said that Aparnarthi owned a salon on Sindhu Bhavan Road. On November 15th, Local Crime Branch of Ahmedabad Rural police nabbed Vandit Patel, another salon owner who was allegedly dealing in drugs such as hybrid ganja, American charas, charas balls, magic mushrooms and shatter. Four persons have been arrested and more arrests are likely.  Sources said that since the accused are found to source such drugs from the US through the dark web, the whole racket seems to be much larger. Instructions have been passed on by the government to Gujarat ATS to bust such rackets which possibly run from some of the salons on Sindhu Bhavan Road and a café on SP Ring Road.
ATS sleuths said they have activated their human intelligence network in many areas including Sindhu Bhavan Road.
“We are also trying to crack the dark web network which is being used by drug traffickers to procure drugs through parcels. We are also checking the unopened 23 parcels that are lying in the cargo and were sent to alleged drug trafficker Vandit Patel,” added an ATS official.
Sources said, a particular café frequented by drug addicts and drug peddlers, also livestreams fights – a sort of combat sports that are gaining popularity — to appeal to the young crowd. “Even this has attracted many towards the drug menace,” the source said.
Police sources said they have also deployed plainclothesmen in the area to keep a watch on and trace the drug peddlers. “We are strategically cracking down on drug peddlers operating in the area. We are also identifying teenagers and youths addicted to drugs so that we can rehabilitate them,” said a senior police official.