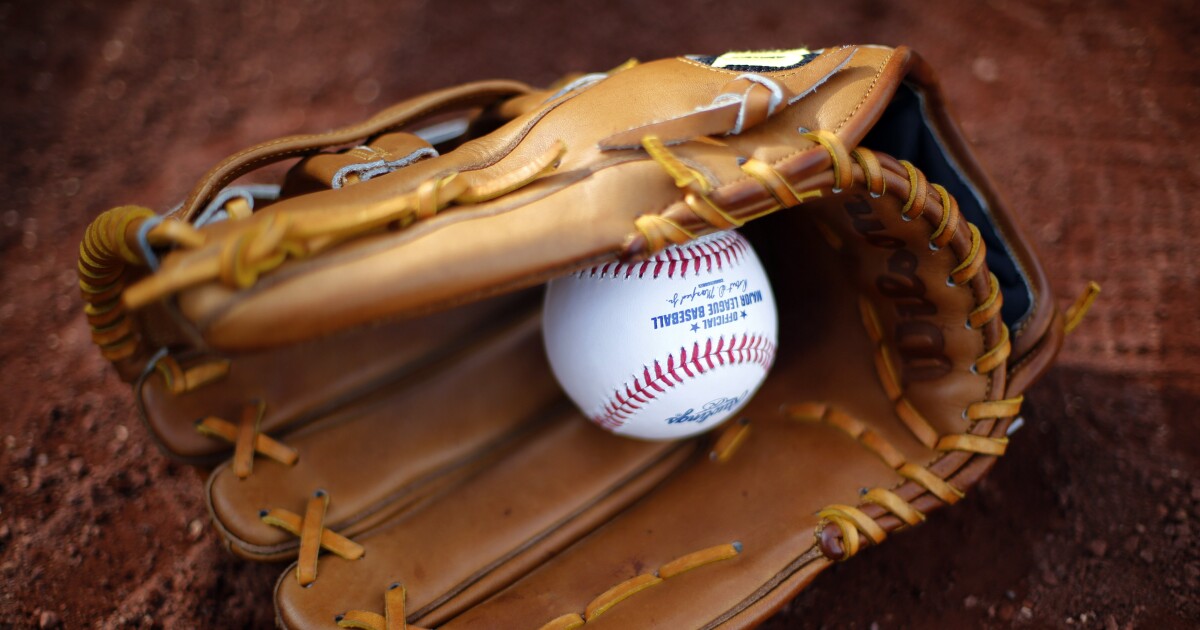 There are several red-hot high school baseball teams around the Southland, and one of them is Corona High. The Panthers have won 11 consecutive games, with freshman catcher Josh Springer playing a starring role.

In its latest performance, Springer went three for three with three doubles to lead Corona past Norco 7-3. The Panthers improved to 4-0 in the Big VIII League and are 12-4 overall.

Thousand Oaks 7, Westlake 1: The Lancers (16-0) received the eighth home run of the year from Roc Riggio, three RBIs from Easton Rulli and strong pitching from Miles Weiss, who struck out eight and walked none.

Narbonne 11, Banning 8: The Gauchos handed a rare defeat to All-City pitcher Anthony Joya, who threw 4 1/3 innings. Marco Lopez had three hits, including a three-run double, for the Gauchos.