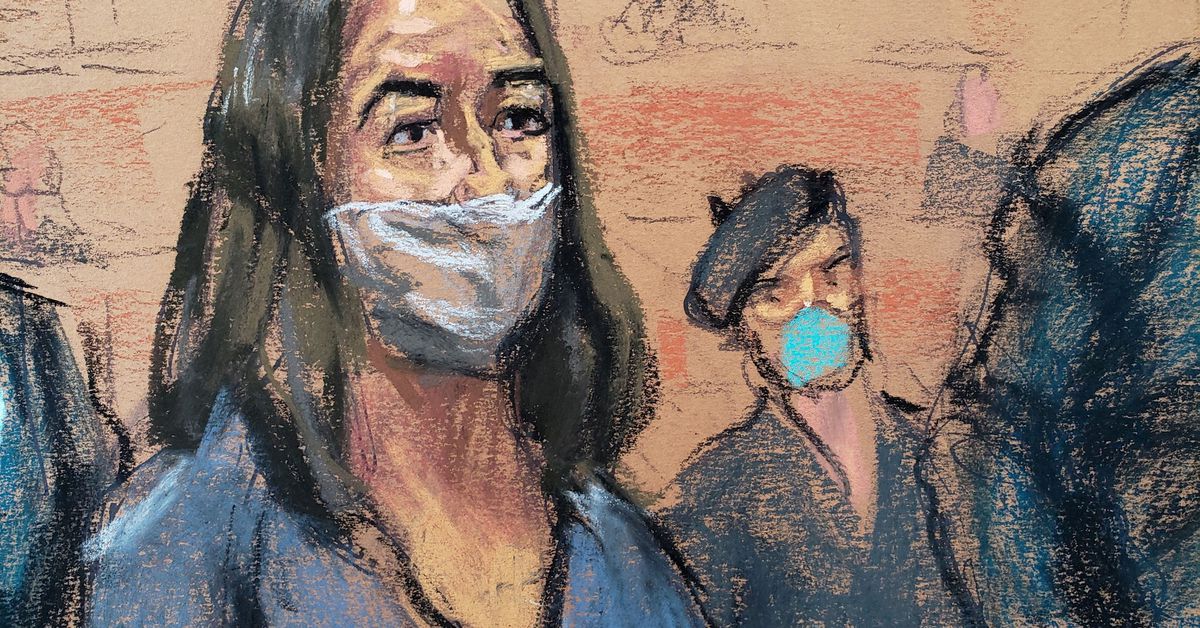 A U.S. judge on Monday granted Ghislaine Maxwell’s request to delay her trial on charges she procured teenage girls for the late financier Jeffrey Epstein to sexually abuse, and said the trial will begin in the fall.

Nathan ordered prosecutors and Maxwell’s lawyers to propose by May 10 their “earliest possible” trial date. “No additional delay is necessary or in the interests of justice,” she added.

Lawyers for Maxwell did not immediately respond to requests for comment. A spokesman for U.S. Attorney Audrey Strauss in Manhattan declined to comment.

Maxwell, 59, has pleaded not guilty to sex trafficking and other charges over her alleged role in procuring four teenage girls for Epstein to abuse between 1994 and 2004.

She had sought to delay the trial until at least Nov. 8, and perhaps to next January, because adding the sex trafficking charges to her indictment on March 29 more than doubled the size of the government’s case.

Prosecutors opposed an adjournment, but said they could accept a March 2022 start date to avoid scheduling conflicts.

Nathan said any adjournment must be “no longer than necessary,” noting that Maxwell is being jailed in Brooklyn.

“Importantly, any victims and the public more broadly have a strong interest in trial proceeding without undue delay,” she added.

Maxwell’s lawyers have complained repeatedly that her trial preparation is impeded by her treatment in jail.

She has objected to guards who allegedly interfere with her review of evidence, and wake her at night by shining flashlights into her cell to ensure she does not commit suicide.

Epstein killed himself in a Manhattan jail in August 2019 while awaiting trial on sex trafficking charges.