Numerous Australian paedophiles to be exposed by German bust – 2GB 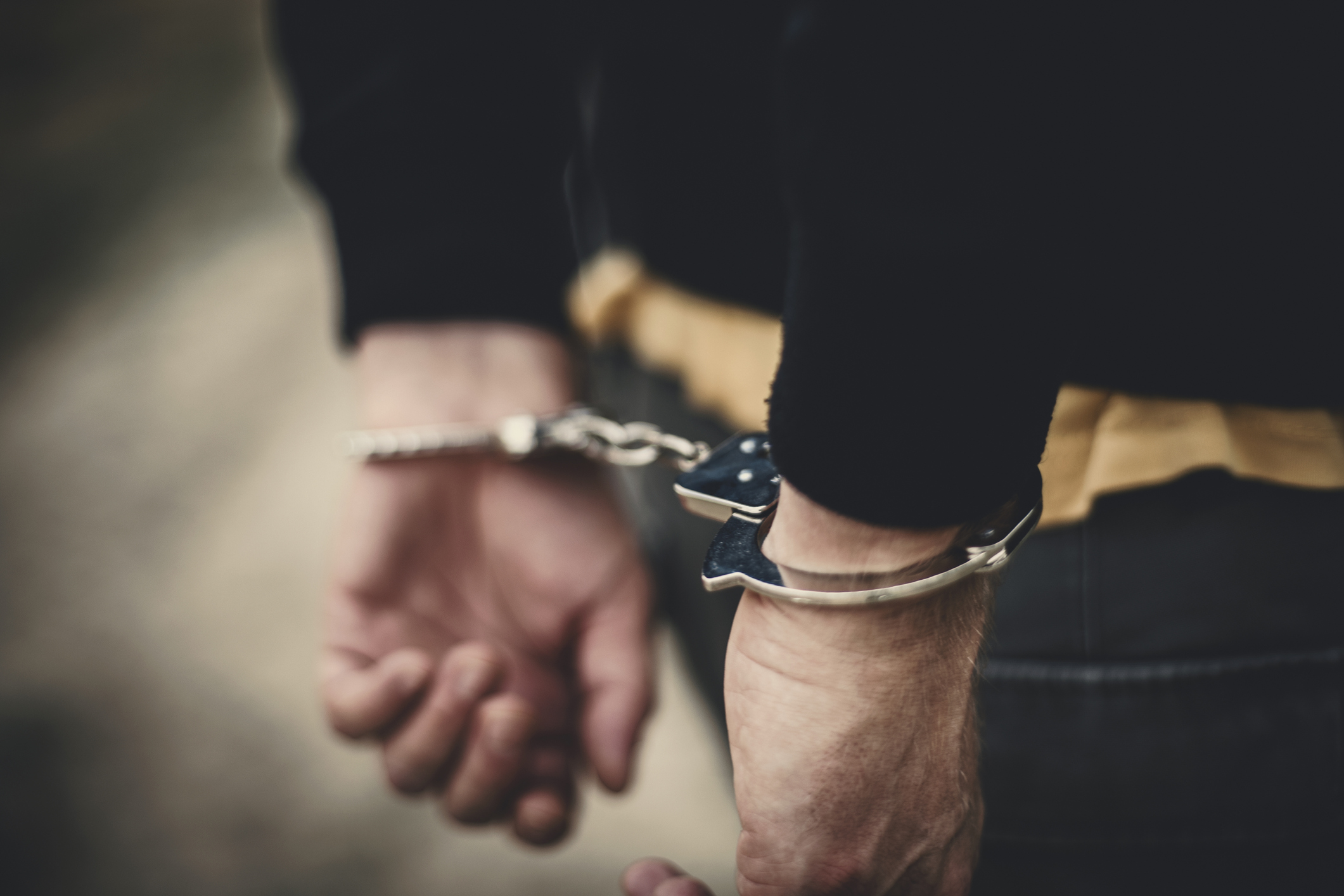 Numerous Australians are expected to soon be uncovered among more than 400,000 users of one of the largest child exploitation material websites.

AFP Commissioner Reece Kershaw told Ray Hadley the “abhorrent, disgraceful and disgusting material” on the ‘Boystown’ platform will “no doubt” have been accessed by Australians.

“We’re working with the German authorities, we actually did support them in this operation, and more than likely there will be Australians who are involved.”

“You’re probably waiting on a phone call from your counterparts over there saying, ‘here are … 10, 25 targets you need to have a look at’,” Ray asked.

“Most definitely: … sadly, I suspect Ray, it’ll be more than that.”

Press PLAY below to hear the full story