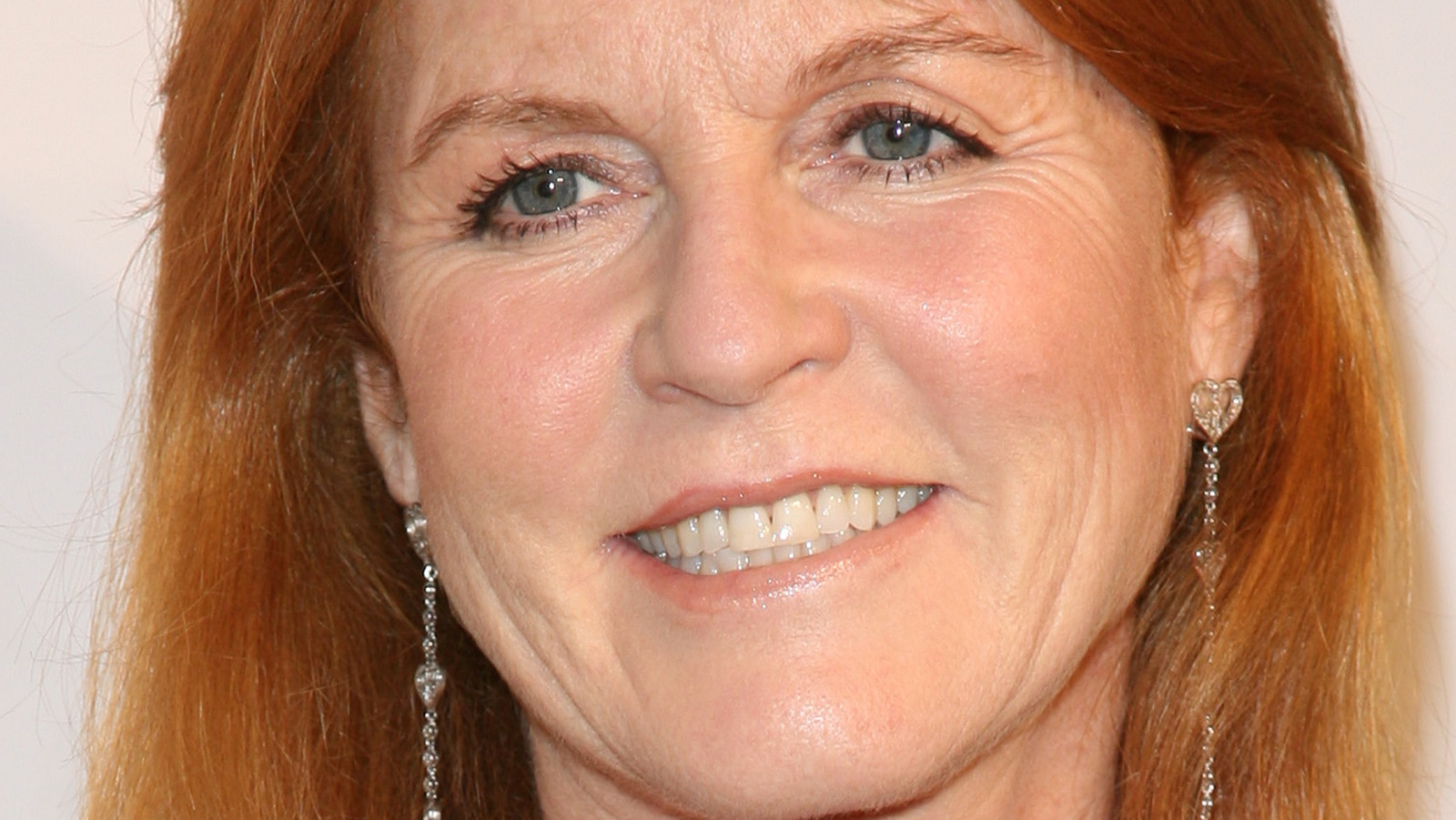 Sarah Ferguson and Prince Andrew separated in 1992 and officially got divorced in 1996, but that doesn’t mean his ex-wife was not aware of what was going on. According to The Telegraph, Ferguson arranged for Jeffrey Epstein, the convicted and now dead sex offender, to pay off her debts back in 2011.

Ferguson quickly took to the media to make a statement, sharing, “I personally, on behalf of myself, deeply regret that Jeffrey Epstein became involved in any way with me. I abhor pedophilia and any sexual abuse of children and know that this was a gigantic error of judgment on my behalf. I am just so contrite I cannot say. Whenever I can I will repay the money and will have nothing ever to do with Jeffrey Epstein ever again.”

While Ferguson was aware of the allegations against Epstein, as well as the fact that her ex-husband was close friends with him, she still thinks Andrew is innocent (via the Daily Mail). When it came to her ex-husband, she shared, “I loved him and I still love him today, I will stay by his side because I believe in him, he is a good man.”

Andrew has been accused of rape, amongst other abuses, during his friendship with Epstein and Maxwell. However, Scotland Yard has chosen not to take any further action and the prince has not been formally charged with any crimes.