Pedophilia advocate told kid ‘I can kidnap you’ before it happened, feds say – The Mercury News 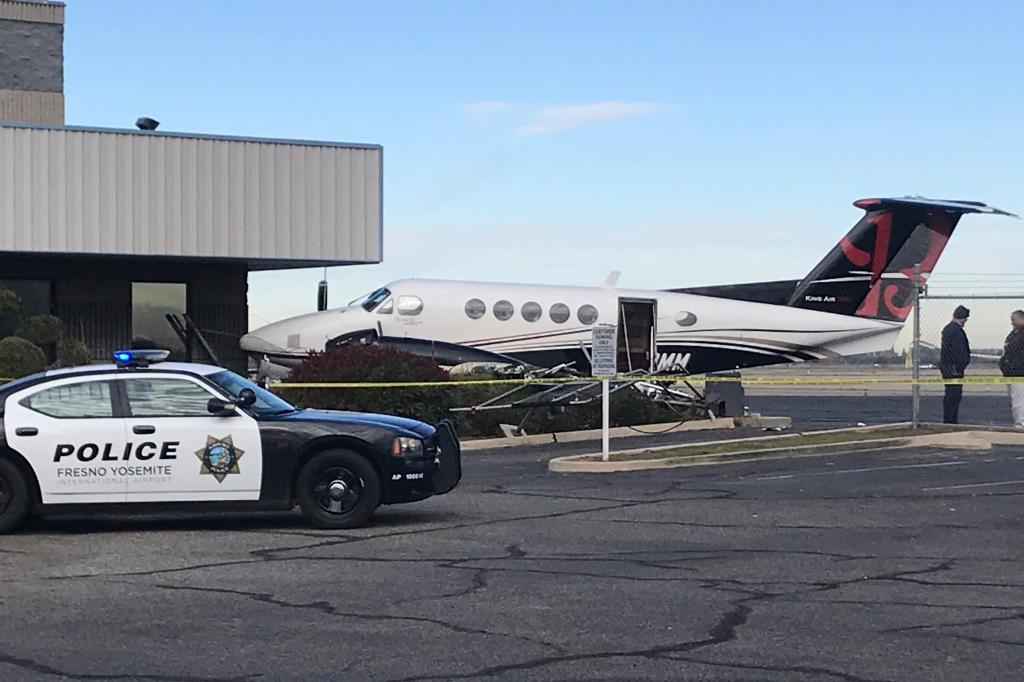 FRESNO — A Virginia man who’s known for his pro-pedophilia advocacy, failed political run on a white supremacy platform, threats against the president, and now, allegedly kidnapping a 12-year-old girl, communicated with his victim through a website dedicated to rape and kidnapping fantasy, according to court records made public Thursday morning.

Nathan Larson, 40, of Catlett, Virginia, is facing federal charges in California of kidnapping, child enticement, exploitation of a minor, receipt and distribution of child pornography, and other felonies all stemming from last week’s incident, when authorities say he arranged to meet a 12-year-old girl and take her across state lines. Authorities say Larson planned to rape the girl but he was arrested at a Denver airport on his way back to his home state.

When the case started on Dec. 14, Fresno detectives had almost nothing to work with: There was a frantic mother, a missing 12-year-old, and grainy footage from a security camera showing a red pickup truck pulling up to the girl’s home and leaving after one minute.

But when police began interviewing the girl’s friends and family, they came to a chilling realization: For weeks, she’d been talking to a man online, and had shared her new acquaintance’s Wikipedia page with a friend, according to the criminal complaint.

Police determined that Larson met the girl through Discord, an online gaming chat application, but that they’d also communicated on a European site that fetishizes rape and kidnapping. The girl expressed a desire to be kidnapped, and Larson agreed to do it, according to authorities.

On the same day, authorities heard from a relative of the girl who said he’d shown the girl’s picture to a ticket agent at a Fresno airport, who told him the girl had boarded a flight with an older man, the complaint alleges. Authorities say Larson forced the girl to wear a wig and fake a disability that prevented her from talking so that she couldn’t be questioned.

The flight was headed for Washington D.C., but authorities caught up with Larson and the girl at a Denver airport during a layover. After interviewing her, authorities found evidence Larson had sexually battered her while they were waiting for the flight in Fresno, and later uncovered evidence that he’d pressured her to send him nude pictures of herself.

An avowed white supremacist, Larson unsuccessfully ran for a seat in the Virginia House of Delegates in 2017, on a platform that including revoking women’s right to vote and legalizing sex abuse. In 2009, he was sentenced to 14 months in prison for sending a threatening email to the U.S. Secret Service about murdering the president.