In the wake of the grooming allegations that have emerged against CallMeCarson recently, the YouTuber has been losing followers on the platform in hordes.

A Twitter user called “Sam” has come up with detailed allegations against the YouTuber related to sexual grooming. Carson was 19 years old when he had sent a series of inappropriate text messages to a 17-year old high school student – something he had confessed initially to two former Lunch Club members that Daniel “Keemstar” Keem interviewed.

Since then, Twitter has erupted with hundreds of users talking about the terrible allegations. While Carson himself has not posted any official statement on the matter, he has lost more than 30k subscribers on YouTube since the controversy erupted earlier in the day. 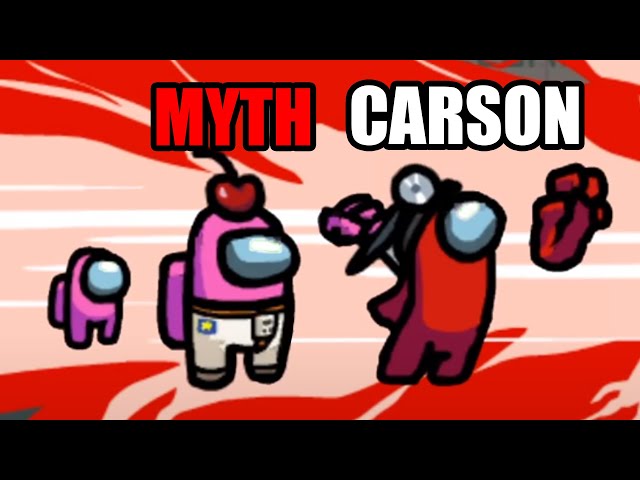 As can be seen in the Twitter posts below, Carson was accused of sending a series of inappropriate messages and using his position of power as a popular internet personality to “manipulate” the 17-year old into having inappropriate conversations with him.

The problematic situation was something Carson was well aware of, and talked about during the exchange as well. While quite a few of his fans and fellow internet personality Moistcr1tikal have tried to defend Carson, the overall consensus seems does not seem to be in Carson’s favor.

Moreover, since the news broke out, Carson has seen his YouTube account “CallMeCarson” lose thousands of subscribers.

However, the trend comes after months of growth on YouTube, as he was regularly garnering around 100k subscribers on a monthly basis.The sudden loss has resulted in his overall growth over the past thirty days restricted to around 60k subscribers, which is a 45.5% decrease in the increase in subscribers.