Red Bull Heir Faces Charges, If Police Can Find Him 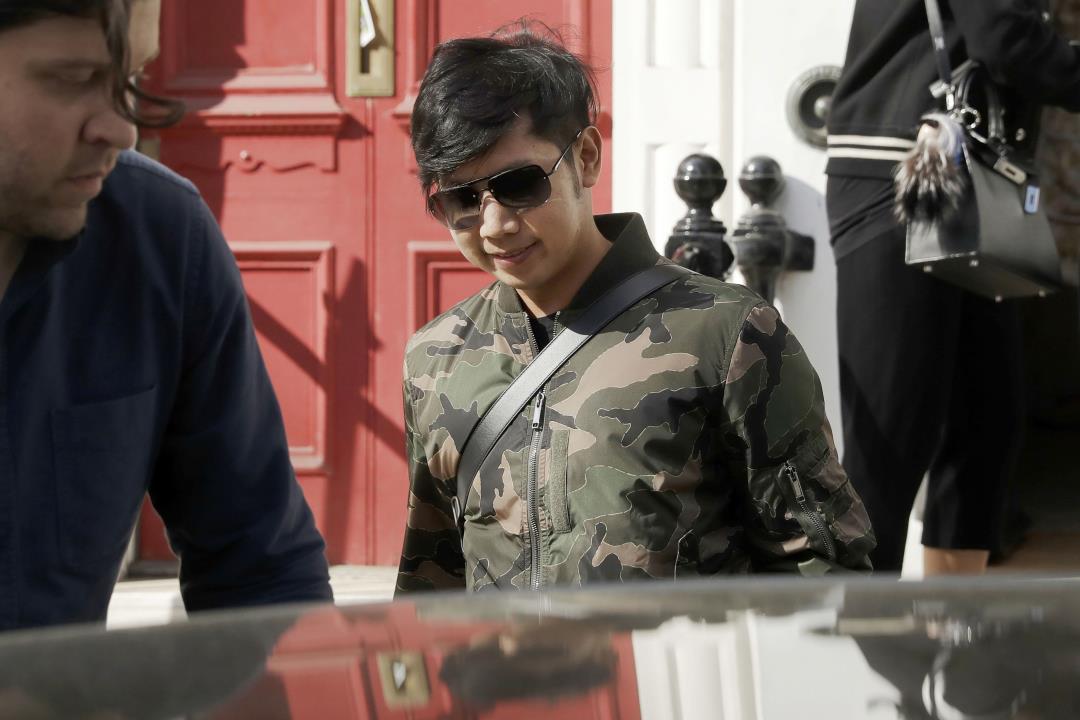 (Newser) – Red Bull heir Vorayuth “Boss” Yoovidhya isn’t free to return to Thailand after all. Two months after charges were dropped against the 38-year-old accused of killing a Bangkok motorcycle cop in a 2012 hit-and-run—a move critics called an example of impunity offered to the wealthy and connected—the country has announced new charges. The Office of the Attorney-General announced prosecutors had indicted Vorayuth on charges of reckless driving causing death and cocaine use on Friday. Itthiphon Kaewthip, deputy director-general of the Department of Criminal Ligitation, cited new evidence and witness testimony. One expert determined Vorayuth’s Ferrari was speeding between 68mph and 90mph, while another found it was traveling between 100mph and 118mph, per the Bangkok Post.

“There was evidence that Vorayuth was driving fast and had used drugs before the incident,” OAG spokesman Prayut Petcharakhun tells Reuters. Still, he said deputy attorney-general Nate Naksuk acted lawfully in deciding not to prosecute Vorayuth based on available evidence at the time, per the Post. Last month, however, the chairman of the prime minister’s committee reviewing the handing of the case said there was “the shadow of corruption” in delays in the case reaching court, the Post reported. Vorayuth missed eight court appearances before fleeing Thailand in 2017, per Reuters. His current whereabouts are unknown. Prayut said prosecutors could “seek his extradition, as well as coordinate with Interpol to arrest him” if Vorayuth remains outside the country. (Read more Thailand stories.)