Why Thousands of Jail Inmates Meet a Grim Fate 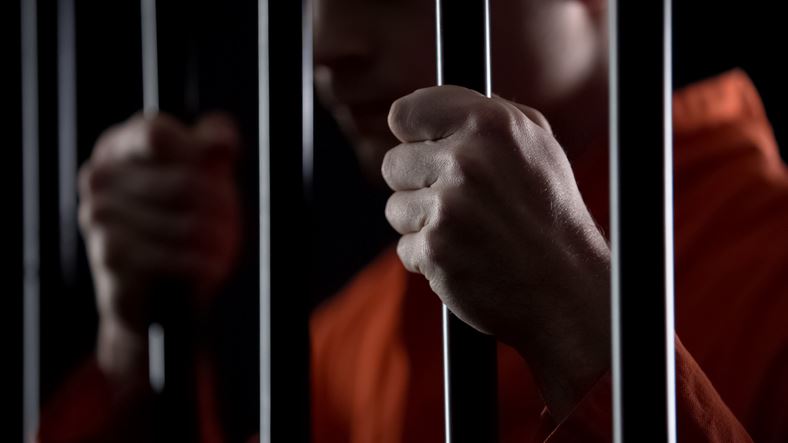 (Newser) – Harvey Hill was acting a little crazy that night. The Mississippi man was laughing in the rain outside his former boss’ house in May 2018 and wouldn’t leave, so he was arrested, charged with trespassing, and tossed in jail—where he started a fight with guards that ended in his death. And he’s not alone. In the first article of a series, Reuters reports that 7,571 people died in US jails from 2008 to 2019, at least two thirds of whom never got their day in court. “A lot of people are dying and they’ve never been sentenced, and that’s obviously a huge problem,” says a UN specialist on torture and other inhuman punishment, who adds that “you have to provide” two things in all cases: “due process” and “humane detention conditions.” For more: