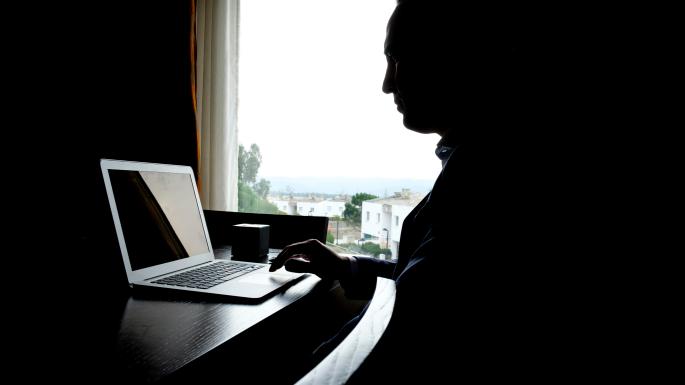 A devastating and novel cyberweapon briefly surfaced in one of the shadier parts of the internet this month.

The file contained years of psychotherapy notes on nearly 1 per cent of the Finnish population, stolen from one of Finland’s largest groups of private clinics, Vastaamo. For three hours the personal fears of MPs, celebrities, police officers and children were exposed. More than 40,000 people were held to ransom.

The hacker appears to have grabbed the unencrypted notes two years ago. The attack stayed a secret until last week, when victims received emails threatening to publish their data unless they paid €200 to €500 in bitcoin. Vastaamo was sent a demand for €450,000. 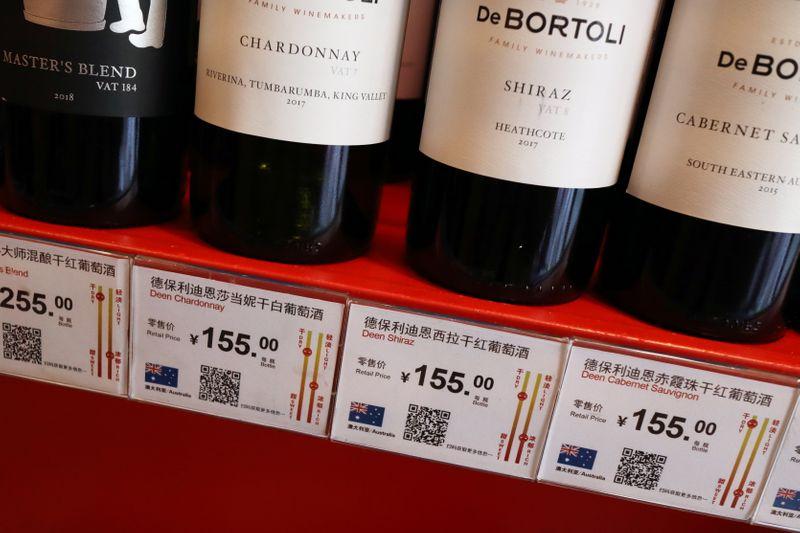