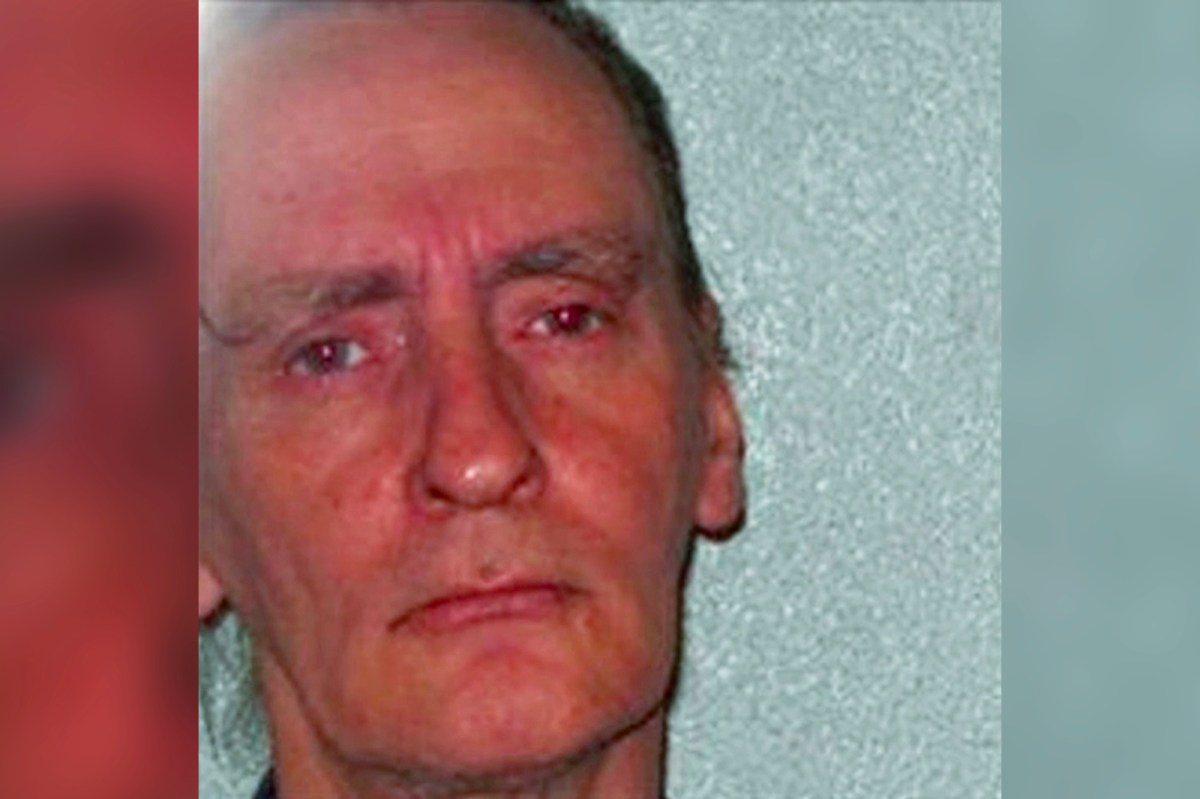 A UK pedophile who wanted to abolish the age of consent died of COVID-19 earlier this month, according to new reports.

Steven Freeman, 66, the leader of the now-disbanded Pedophile Information Exchange group, a British activist group that pushed to do away with the age of consent, was serving time at Cat C Bure prison, near Norwich, the Sun reported.

He tested positive for the virus Dec. 17 and was transferred to the Norfolk and Norwich University Hospital three days later, as his health deteriorated, the outlet reported.

He died at the hospital Jan. 5, and his medical cause of death was listed as COVID-19, atrial fibrillation and rheumatoid arthritis, the Eastern Daily Press reported.

An inquest opened into his death on Wednesday, according to the report.

“He won’t be missed,” a source told the Sun. “He was the leader of a truly vile organization.”

He was jailed in 2011 after police who raided his Bellingham home found that he had drawn 3,000 images of children being raped, the outlet reported.

He pleaded guilty, and ultimately became the first person convicted for drawings of that nature, according to the report.

About 14,500 pictures and films were found on computer disks at his home and at the address of two other members of his pedophile ring, the Sun reported.

Tens of thousands more were believed to have been stored on encrypted computer hard drives, which investigators haven’t been able to access.

Officers also found computer games in which players attempt to abuse as many children as possible.

Freeman was given a minimum term of 30 months after copping to the charges of possessing indecent images, having prohibited drawings, distributing indecent images and failing to disclose the password for an encrypted computer, the outlet reported.

It’s unclear whether he had applied for parole and had been turned down.