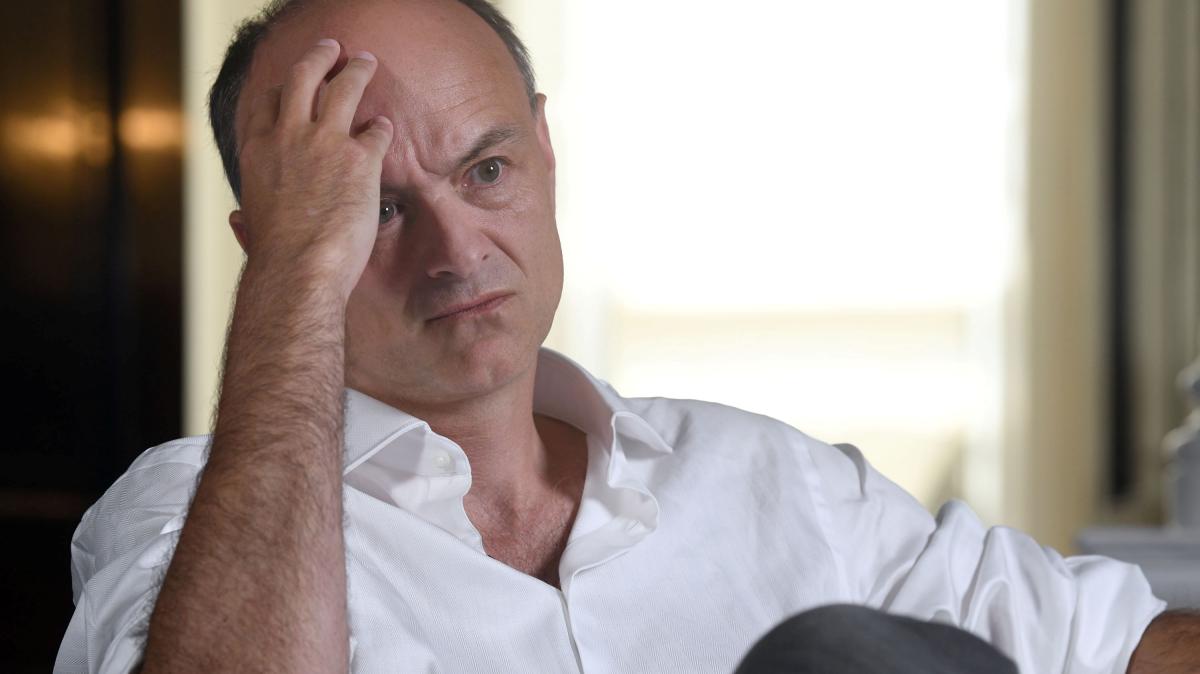 Dominic Cummings has criticised the Home Office for failing to tackle the problem of students ordering prescription drugs on the dark web.

Boris Johnson’s former chief adviser said that students at Oxford and Cambridge had told him they have drugs delivered to their pigeonholes.

He was responding to a tweet by Andrew D Huberman, a professor of neurobiology and ophthalmology at Stanford University, who warned about the number of students using prescription drugs to stay awake and focused during their studies.

Huberman said that about a quarter of students at Stanford were taking Adderall, which is used to treat attention deficit hyperactivity disorder (ADHD). About a third take amphetamine, which is also used to treat ADHD, as well as narcolepsy and obesity, and up to