Lawyers for Death Row Inmate: We Got COVID Due to Bill Barr 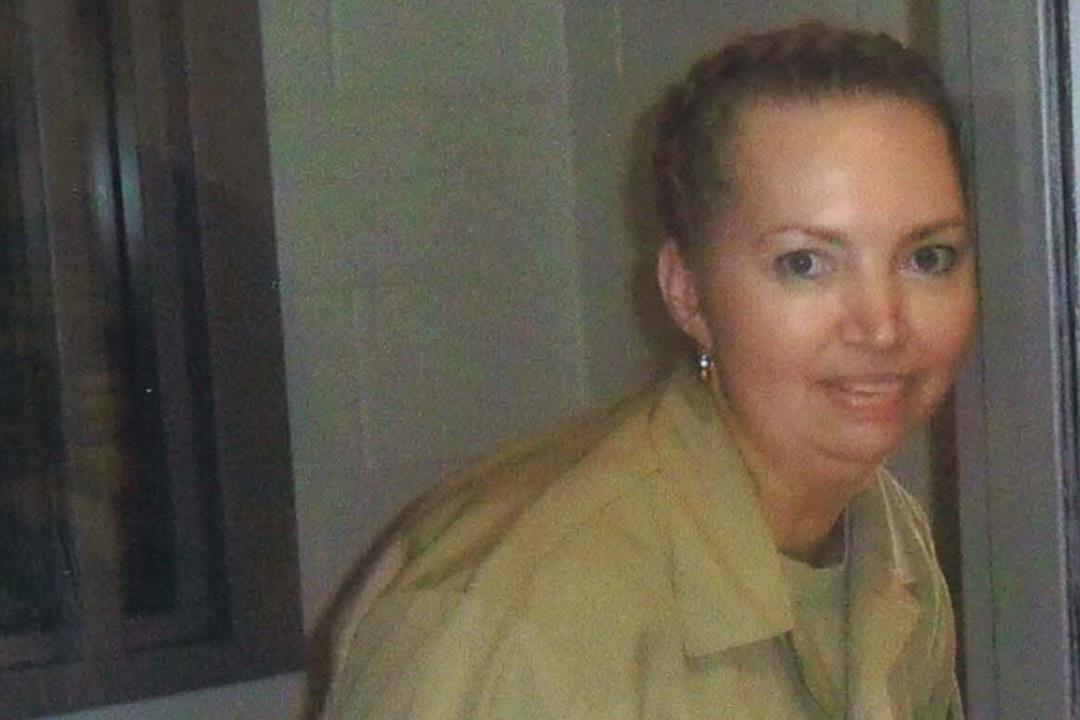 (Newser) – Two attorneys for a female death-row inmate are blasting Attorney General Bill Barr, saying they contracted COVID-19 because he “recklessly” put their client’s execution on the calendar for next month, all while the pandemic is still raging. In a lawsuit filed on behalf of Lisa Montgomery against the US government, Amy Harwell and Kelley Henry say they’d been working remotely, as per the policy of the federal public defenders’ office, on Montgomery’s clemency application when Barr slated Montgomery’s lethal injection for Dec. 8 in Indiana, per NBC News. The attorneys say that after Barr’s scheduling surprise, they had to fly from Nashville to Texas, where Montgomery was being held at a federal medical center, three times in October and November, with each trip involving “two plane flights, transit through two airports, hotel stays, and interaction with dozens of people.”

Both Harwell and Henry, who tested positive earlier this month, say they’re now “virtually bedridden” and can’t adequately do the work necessary for Montgomery, who they say suffers from “profound mental illness.” Montgomery was convicted of strangling to death a pregnant woman in 2007 and taking the woman’s unborn baby, who survived the ordeal. “But for Barr’s action, counsel would not have been stricken with the disease that is ravaging the country,” the complaint states, also noting that, due to the virus, “the experts familiar with [Montgomery’s] case cannot assess her mental state and therefore cannot participate in the clemency process.” They want her case delayed until they can get back to work. US District Judge Randolph D. Moss has scheduled a hearing on the matter Monday, per the Washington Post. The Guardian notes Montgomery would be the first female inmate to be put to death by the federal government in almost 70 years. (Read more death row stories.)