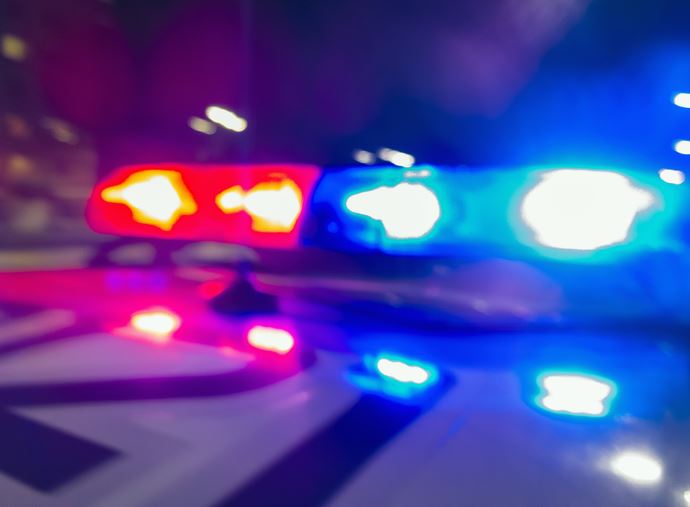 (Newser) – In what may be the most obvious statement of the month so far, authorities in New York say people at a fight club they broke up in the Bronx Saturday night were not socially distancing. The 200+ attendees were drinking and smoking in a warehouse, with some watching and others participating in the fighting, NBC New York reports. Authorities say they were also not wearing masks, and that loaded guns and weed were found in the warehouse. Ten organizers of the so-called “Rumble in the Bronx” were arrested and face multiple charges, the New York Post reports. The paper notes another illegal fight club was broken up in the city on election night. (Read more New York City stories.)