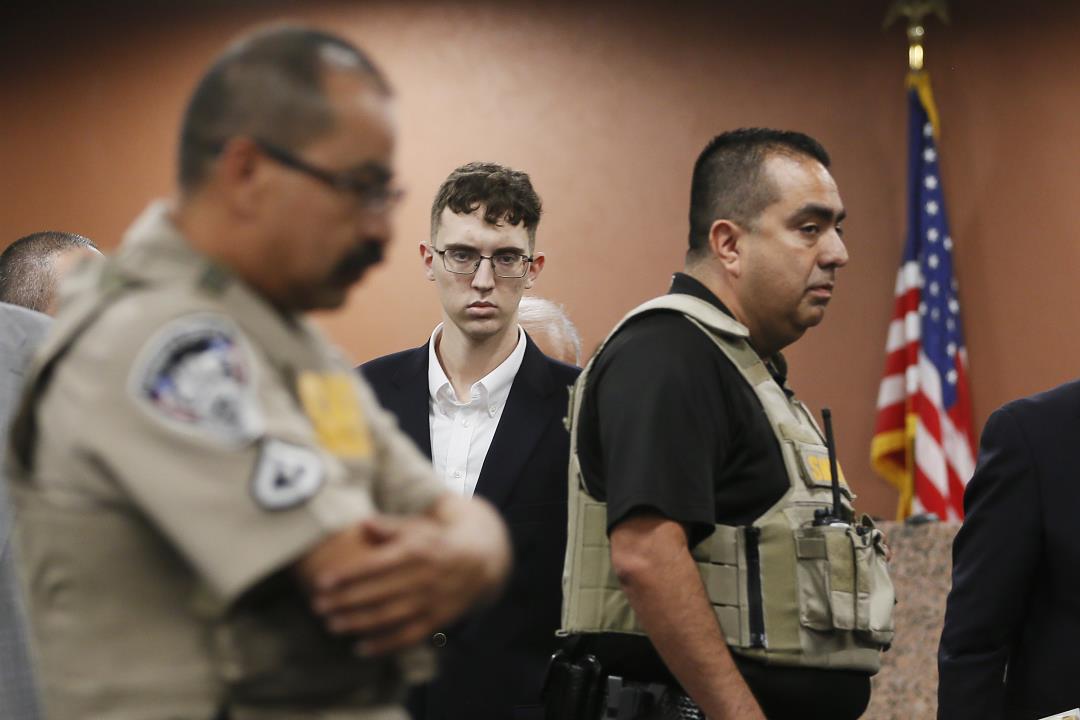 (Newser) – Hate crimes in the US rose to the highest level in more than a decade as federal officials also recorded the highest number of hate-motivated killings since the FBI began collecting that data in the early 1990s, according to an FBI report released Monday. There were 51 hate crime murders in 2019, which includes 22 people who were killed in a shooting that targeted Mexicans at a Walmart in the border city of El Paso, Texas, the report said. The suspect in that August 2019 shooting, which left two dozen other people injured, was charged with both state and federal crimes in what authorities said was an attempt to scare Hispanics into leaving the United States. There were 7,314 hate crimes last year, up from 7,120 the year before—and approaching the 7,783 of 2008. More from the AP:

‘He had the ability to stop himself from killing his daughter’: Crown argues Saskatoon man accused of murdering spouse was aware of actions – CTV News Saskatoon