His Release Date Was 2419. It Just Got Pushed to Now 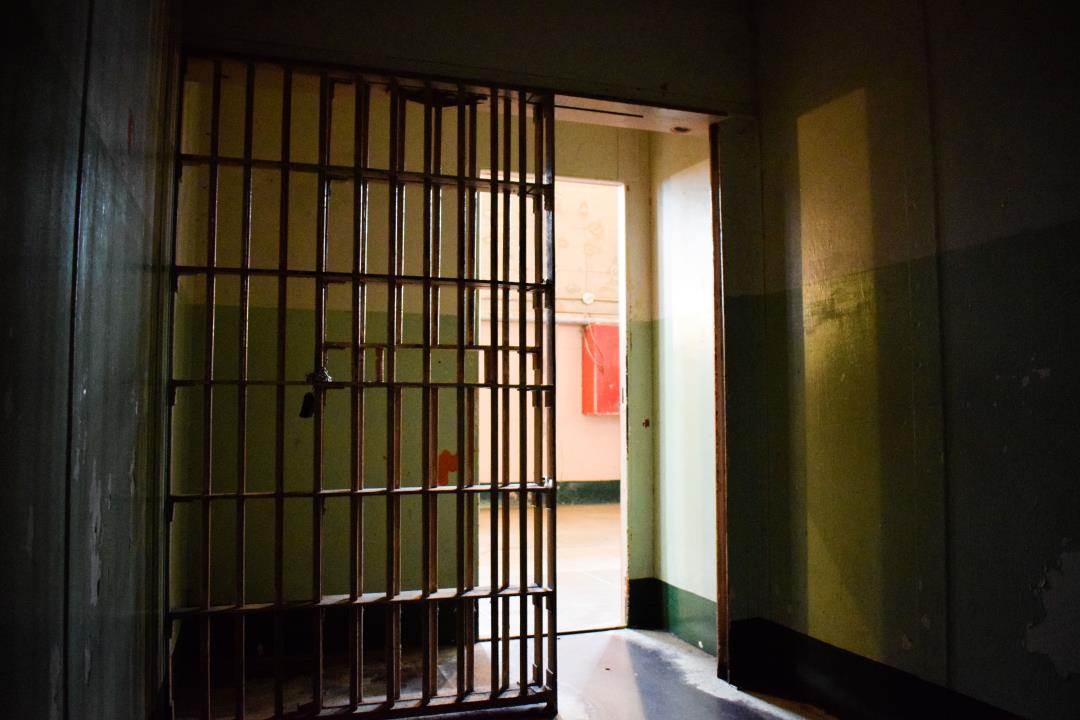 (Newser) – A money launderer who was sentenced nearly 30 years ago to five centuries behind bars just got what CNN calls a “stunning reprieve.” A Los Angeles federal judge decided he should be let out of prison ASAP. US District Court Judge Stephen V. Wilson ruled Thursday that 73-year-old Juan Carlos Seresi, whose projected “release” date had been set for June 2419, should be freed “without delay” after cutting Seresi’s sentence to time served. Seresi’s reaction? “It’s a miracle,” his daughter Patti Mawer says he exclaimed upon hearing the news. In 1991, Seresi and three other men were sentenced to 505 years in prison for laundering drug money for a cartel. A previous CNN article noted that prosecutors came to Wilson in August to have the convictions overturned, citing special treatment given to a government witness that hadn’t been disclosed to the defense.

Wilson denied that request, but Seresi’s legal team filed a motion asking for his release based on compassionate grounds, noting his age and health issues could make him vulnerable to COVID-19. Wilson found those factors, taken together with others—including that Seresi’s offense had been a nonviolent one and that he’d earned three associate degrees and stayed out of trouble during his 30 years in prison—amounted to “extraordinary and compelling reasons” why he should be released. It’s not yet clear when that will happen. Meanwhile, Seresi and his three co-defendants, who are still serving out their centuries-long sentences, are appealing their case. An attorney for one of the other men says he may file a motion on his client’s behalf to see if he can obtain release on similar grounds as Seresi’s. Much more at KTLA. (Read more prison sentence stories.) 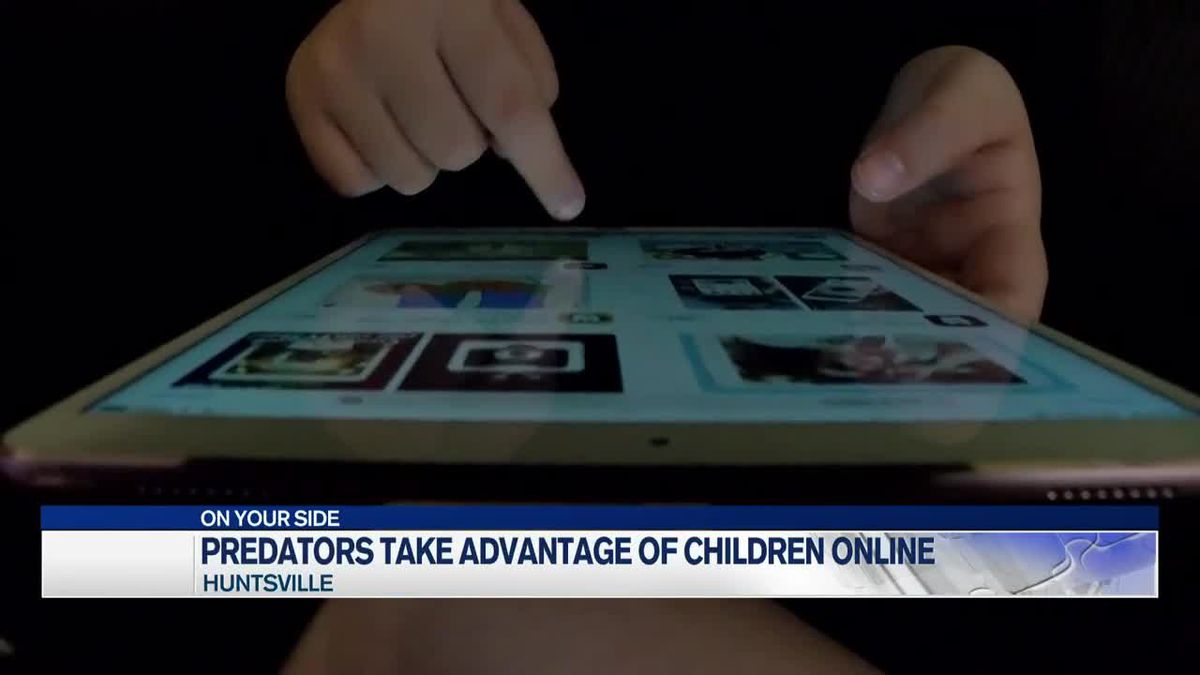