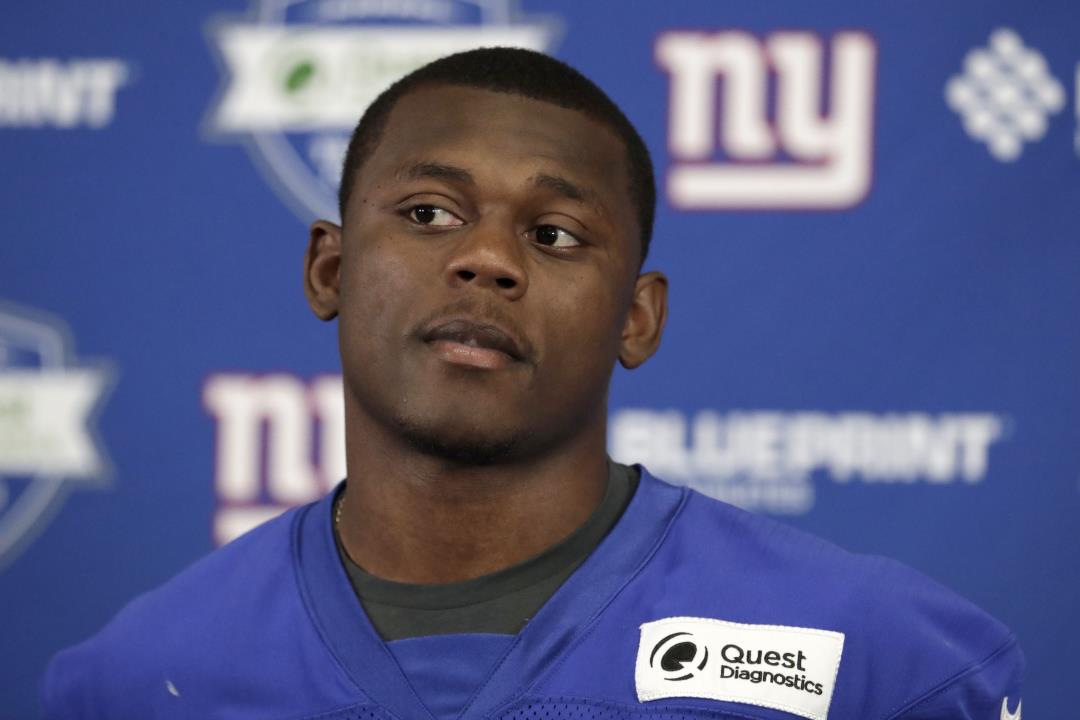 (Newser) – Monday brought a big role reversal, with an NFL player accused of taking $70,000 in cash and jewelry from four men at a Florida cookout in May seeing the charges against him dropped—and the men’s lawyer arrested, charged with trying to extort $800,000 from former New York Giant DeAndre Baker. The Broward County Sheriff’s Office said William Dean, a Miami lawyer, offered to have his clients—three of the supposed robbery victims—change their testimony in exchange for payment from Baker, the Sun Sentinel reports. Dean assured Baker’s lawyer that the men would say “anything you want, so long as the money is right,” investigators said. Baker paid Dean nothing, though Dean delivered revised statements from his clients clearing Baker. Quinton Dunbar of the Seattle Seahawks was charged along with Baker, but his charges were dropped in August, per the New York Times.

Baker’s accusers had already begun to stop cooperating with investigators or change their accounts. “Their credibility is inalterably tarnished,” a prosecution statement said Monday. Baker’s lawyer, Bradford Cohen, said Monday that the whole thing was a shakedown, which he had argued all along. Baker had been charged in early August with four counts of armed robbery and four counts of aggravated assault; in early September, the Giants released him. The team now says it’s in touch with him. The Seahawks say that they’re still collecting information about the case and that Dunbar is on the team but sidelined by an injury. He’s due to make $3.4 million this season, per Spotrac. “I hope the NFL will look at this case and let cases play out before they decide to suspend a player,” Cohen said. The NFL and Dean’s law office had no comment about the case. (Read more extortion stories.)