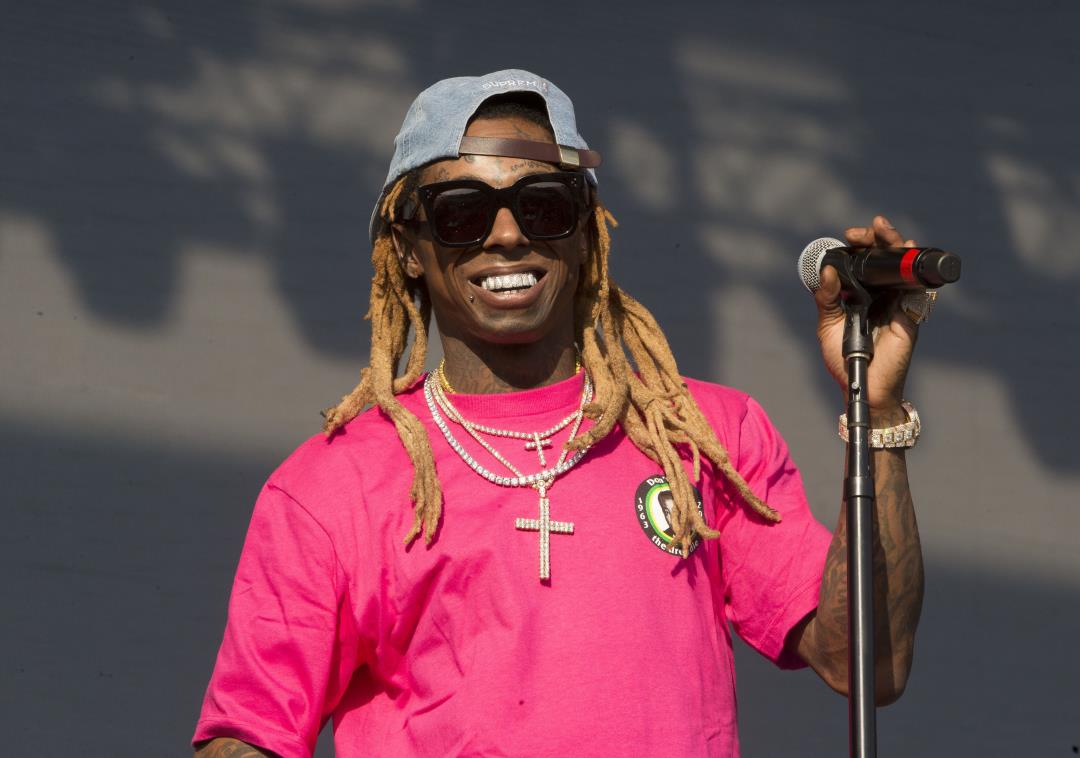 (Newser) – Lil Wayne was charged in federal court Tuesday over an incident on the rapper’s private plane last December. Wayne, 38, who was charged with a firearms felony back in 2009, now faces charges of possession of a firearm and ammunition by a felon, NPR reports. If convicted, he faces up to a decade behind bars. Federal agents had searched his plane during a stop at the Miami airport on its way to California, TMZ reports.

The rapper “is charged with possessing a gold-plated handgun in his luggage on a private plane,” his lawyer says in a statement. “There is no allegation that he ever fired it, brandished it, used it or threatened to use it. There is no allegation that he is a dangerous person. The charge is that because he was convicted of a felony in the past, he is prohibited from possessing a firearm.” He is next due in court Dec. 11. (Read more Lil Wayne stories.)