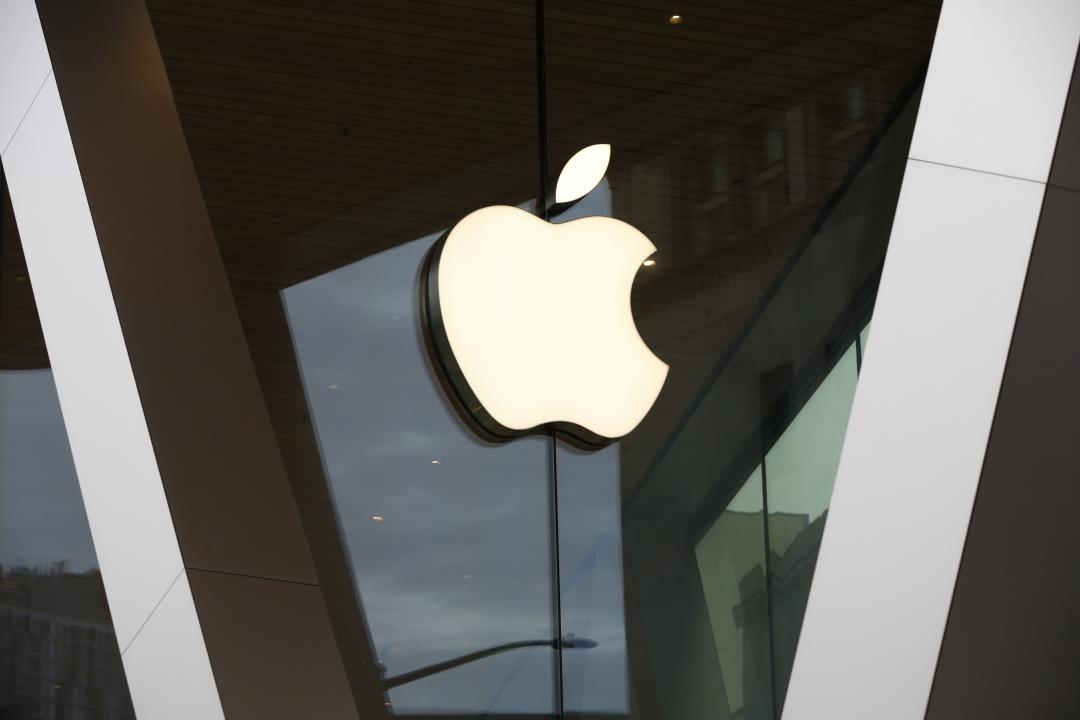 (Newser) – Police in Britain have asked the public to be on the lookout for anybody selling suspiciously cheap Apple products. Police say bandits made off with $6.6 million in iPhone 11s, iPads, Apple Watches, and other products after a truck heist in Northamptonshire, central England, reports Reuters. The truck was targeted on a slip road by the thieves who tied up the driver and security guard, police say. The thieves moved the trailer to another truck, then drove it 9 miles to a town where the 48 pallets of Apple goods were transferred to a third vehicle. Police say they want to speak to anybody “who may have been offered any Apple products for sale in unusual circumstances,” the BBC reports. Police say no weapons were used and the driver and security guard are shaken but uninjured. (Read more heist stories.)

‘He had the ability to stop himself from killing his daughter’: Crown argues Saskatoon man accused of murdering spouse was aware of actions – CTV News Saskatoon