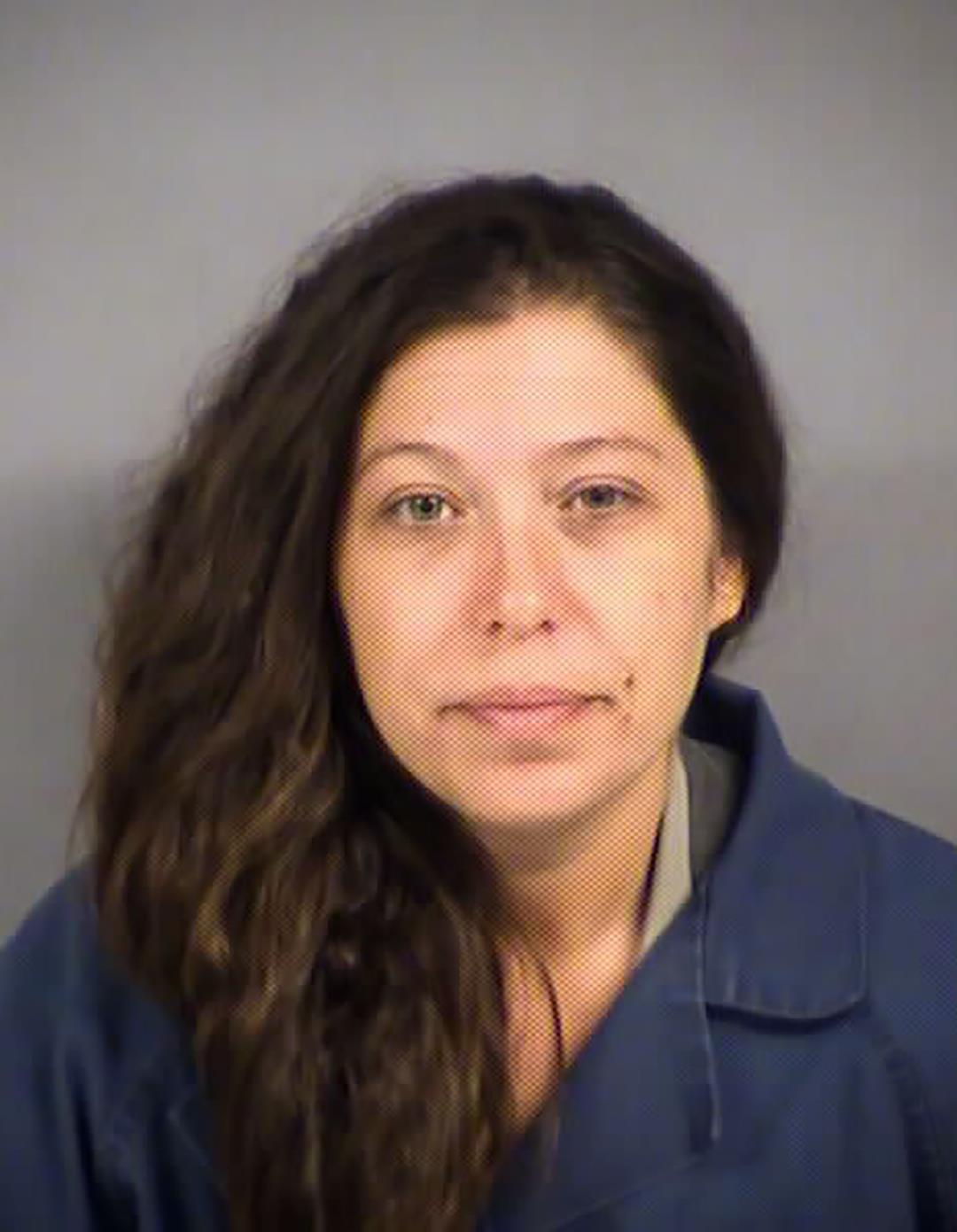 (Newser) – A Florida man who questioned government authority over individuals living in the US through an online forum was fatally shot, allegedly by a woman who has espoused similar “sovereign citizen” views, police said Tuesday. The Marion County Sheriff’s Office said Neely Petrie-Blanchard was arrested in Lowndes County, Ga., one day after the killing of Christopher Hallett in his home in the area of Ocala, Fla., per the AP. Witnesses said Petrie-Blanchard accused Hallett of working with the government to deny her custody of her children. Hallett, 50, ran an entity called E-Clause LLC that featured a Facebook page filled with documents about whether governments have authority over individuals in many instances. This viewpoint is frequently summarized as the “sovereign citizen” movement. Lowndes County Sheriff Ashley Paulk said Petrie-Blanchard, who turns 34 on Thursday, held similar views.

After her arrest, she began questioning whether Paulk’s office had authority to detain her, Paulk said. “She’s one of these people who claim they’re not part of the United States” and “don’t believe any of the laws apply to them.” In another twist, court records in Logan County, Ky., show Petrie-Blanchard was indicted by a grand jury Tuesday on charges of custodial interference and being a persistent felony offender, related to the alleged abduction last March of her twin daughters from their grandmother’s home. Petrie-Blanchard only had permission for supervised visits. When Kentucky authorities were searching for the two girls, they said Petrie-Blanchard was driving a Ford Escape with the license plate, “ECLAUSE.” She was free on $10,000 bail in the Kentucky case when Hallett was killed. Held without bail in Lowndes County, she will be extradited to Marion County to face a murder charge.