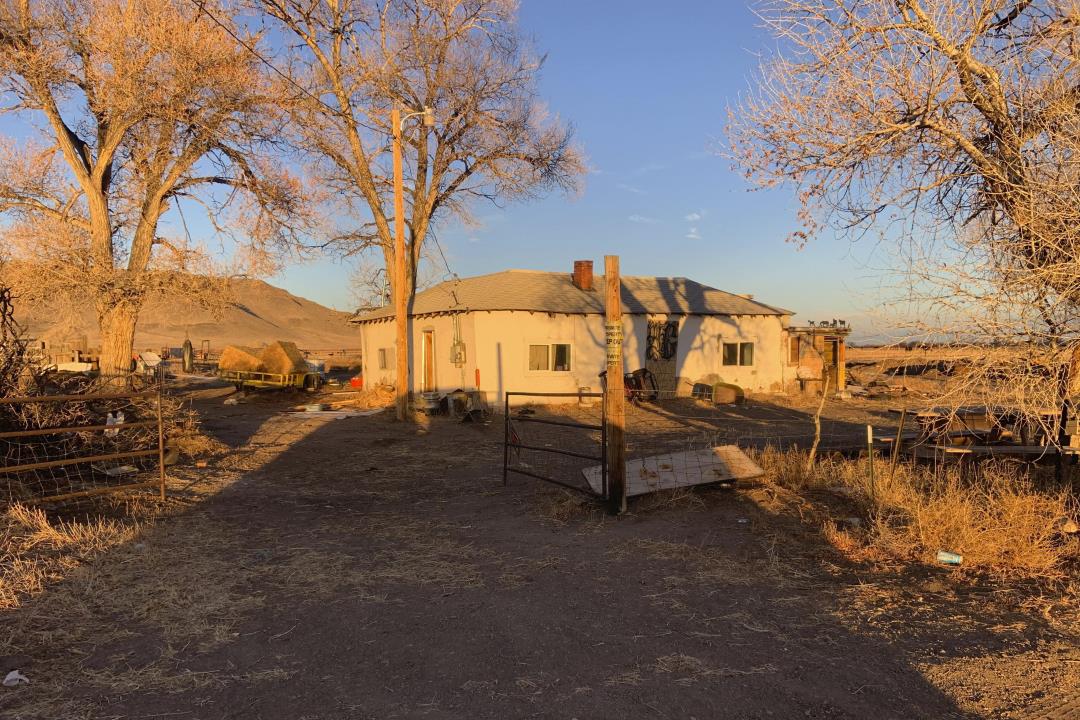 (Newser) – After three bodies were found in a rural part of Southern Colorado last week, authorities are on the hunt for a man nicknamed “Psycho.” While authorities in Alamosa won’t say how convicted felon Adre “Psycho” Baroz, 26, is allegedly connected to the remains, they did say they have issued a homicide warrant for his arrest and that “he should be considered at this time armed and dangerous,” reports the AP.

The names of the deceased haven’t been established due to the decomposed state of the bodies, nor have authorities determined how or when they died, their ages, or even whether they were male or female. The bodies were uncovered Nov. 10 and 13 on two Conejos County properties during the course of search warrant tied to missing vehicles and construction equipment, reports the Denver Post. (Officials say there’s no indication any of the bodies are that of Suzanne Morphew, who has been missing since May.)