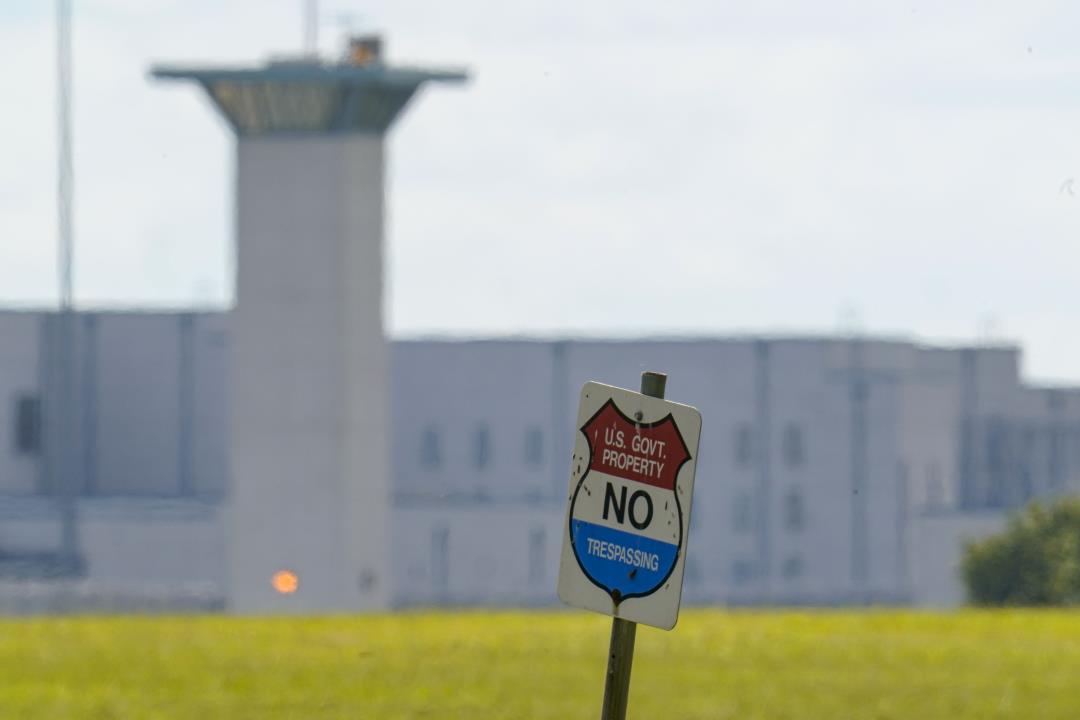 (Newser) – The Justice Department plans to go ahead with three executions during the presidential transition period, including one scheduled for Thursday, despite President-elect Joe Biden’s opposition to the death penalty. A federal appeals court cleared the way Wednesday for the Thursday execution of 49-year-old Orlando Hall, who raped and murdered a 16-year-old girl in Arkansas in 1994, and the Dec. 10 execution of 40-year-old Brandon Bernard, who was part of a group that killed two youth ministers in Texas in 1999, the Washington Post reports. The government also plans to execute Lisa Montgomery, 52, on Dec. 8. Montgomery, who will be the first woman executed by the federal government since 1953, murdered a pregnant woman and took her unborn child in 2004.

Robert Dunham, the executive director of the Death Penalty Information Center, tells the New York Times that it is very rare for the federal government to execute inmates during the transition period. “This is another part of the Trump legacy that’s inconsistent with American norms.” The Trump administration started carrying out the first federal executions since 2003 in July and has executed seven people so far, more than twice as many as the total in the previous 50 years. Biden has pledged to end the federal use of capital punishment and push states to follow suit, though the Times notes that the three inmates set to be executed were sentenced under the Federal Death Penalty Act of 1994, part of a crime bill Biden helped pass. (Read more death penalty stories.) 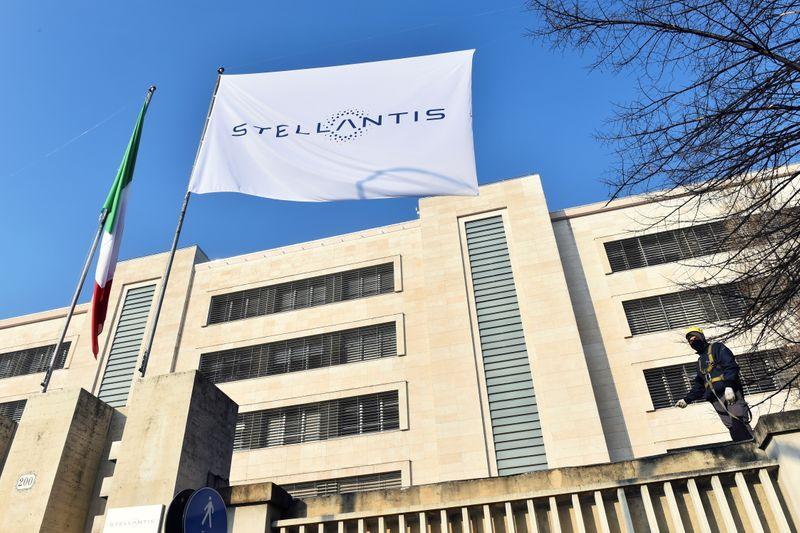