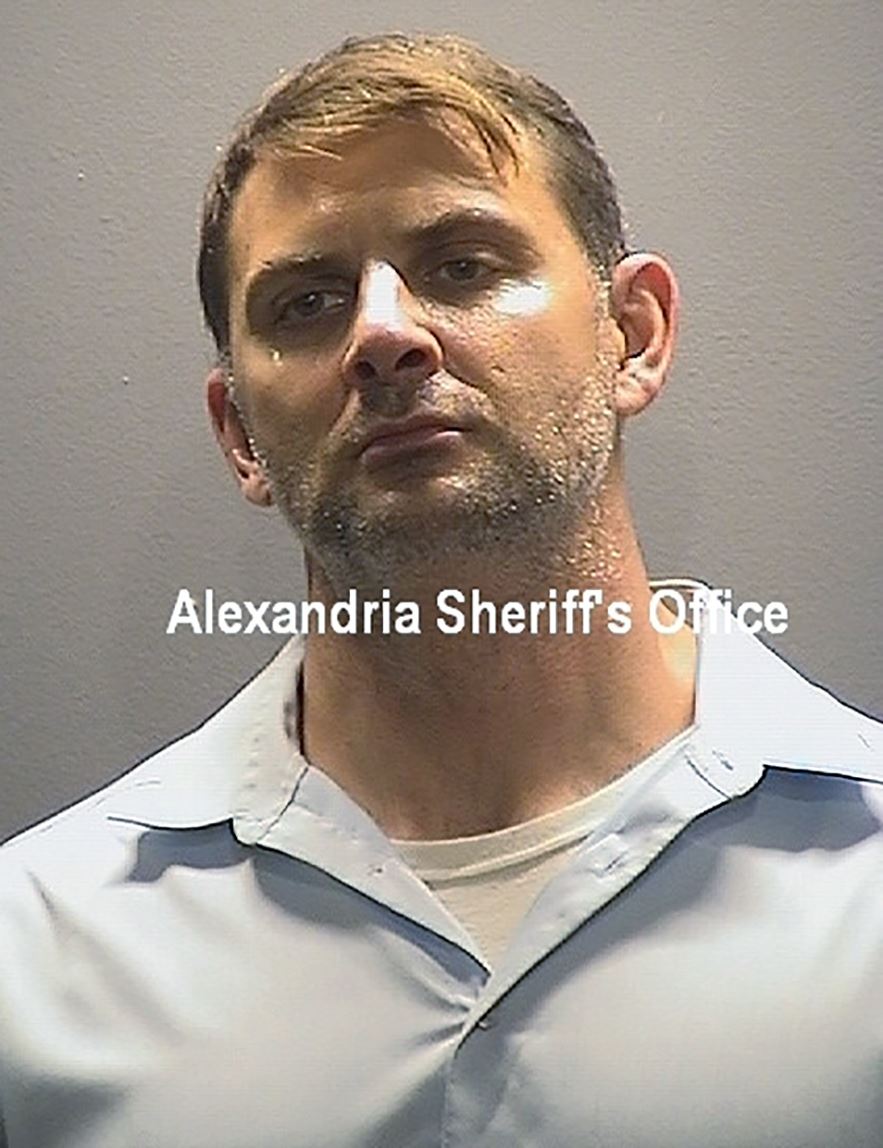 (Newser) – The former Green Beret officer accused of spying for Russia is admitting to the crime. Peter Rafael Dzibinski Debbins, 45, pleaded guilty in federal court Wednesday to more than a decade of conspiring with Russian intelligence officers. He confessed to joining the US Army’s Special Forces because they persuaded him to, and to passing classified information to them. The Virginia man faces life behind bars, the New York Times reports. Prosecutors say Debbins, born in the US but with family ties to Russia, traveled there for an independent study program in 1996 and was recruited; after he graduated from university, authorities say, Debbins went back to Russia and signed a statement agreeing to work for the country. His motive, per prosecutors, was that he believed the US “needed to be cut down to size.” He also claimed he wanted to help his handlers overthrow the Russian government.

Debbins, who prosecutors say “considered himself … a loyal son of Russia,” also married the daughter of a Russian military officer he met during study abroad, and she eventually became a naturalized US citizen. Debbins served in the US Army on active duty from 1998 to 2005; he was investigated for a security violation and removed from his command in 2004, then honorably discharged in 2005. He continued in the service’s inactive reserve until 2010, and also worked as a defense contractor with top-secret security clearance, per the Washington Post. Debbins “betrayed his oath, his country and his Special Forces team members with the intent to harm the United States and help Russia,” the head of the Justice Department’s National Security Division says. Specifically, authorities say he passed information about his unit’s activities and members, as well as the identities of US counterintelligence operatives. He will be sentenced Feb. 26. (Read more Green Beret stories.)