Kyle Rittenhouse Explains How He Got His Gun 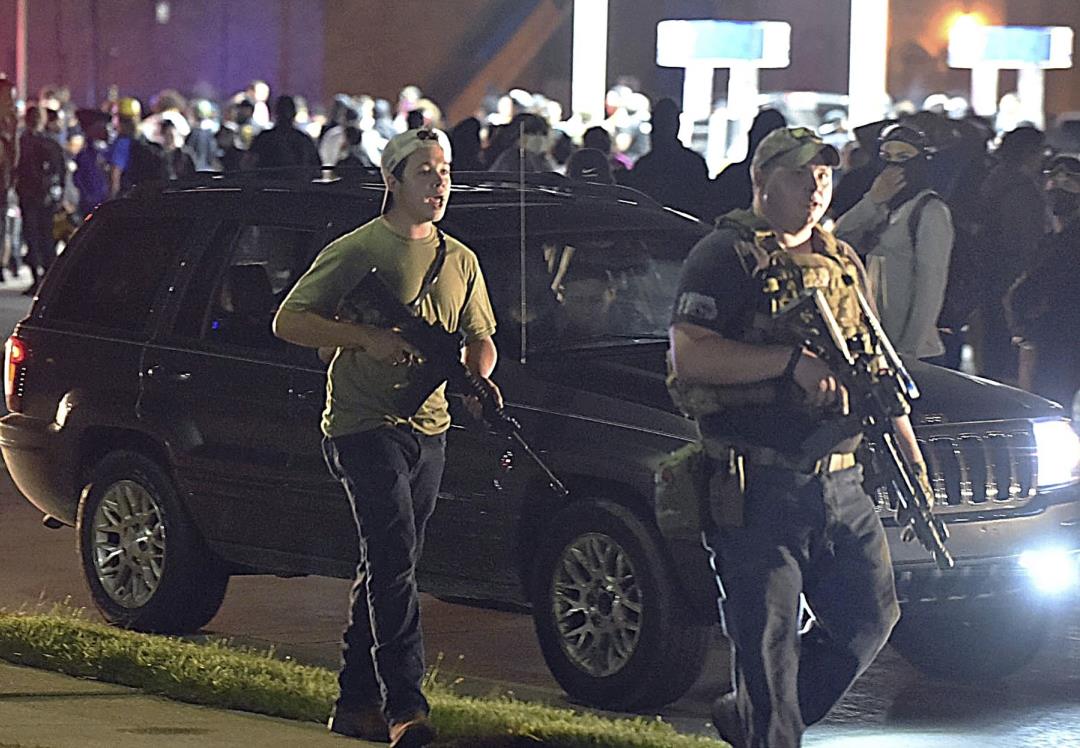 (Newser) – Accused Kenosha shooter Kyle Rittenhouse isn’t old enough to buy or own a gun—so, the Illinois 17-year-old tells the Washington Post in a new interview, an 18-year-old friend who lives in Kenosha, Wisconsin, bought it for him … using economic stimulus funds. “I got my $1200 from the coronavirus Illinois unemployment, because I was on furlough … and I got my first unemployment check, so I was like, ‘Oh, I’ll use this to buy it,'” Rittenhouse says of the AR-15. (The friend, Dominick Black, now 19, is facing felony charges related to the alleged gun purchase, WTMJ reports.) Rittenhouse says he kept the gun at Black’s stepfather’s house, but brought it with him when he and Black went to Kenosha on the night of Aug. 25 amid protests in the city related to the police shooting of Jacob Blake. Fox 6 says this is Rittenhouse’s first time speaking out since.

Rittenhouse says he and Black intended to help a friend protect a used car dealership and provide medical aid to anyone with minor injuries. “I was going into a place where people had guns and God forbid somebody brought a gun to me and decided to shoot me. Like, I wanted to be protected which I ended up having to protect myself,” he says of his decision to bring the firearm. He says he is not a member of any militias, but simply met up with other similarly-minded “strangers” that night in an attempt to protect property. He is charged with shooting and killing two protesters amid the unrest. Asked if he regrets bringing a gun, he said, “No, I don’t regret it. I feel like I had to protect myself. I would have died that night if I didn’t.” Watch the Post‘s full video here; it also includes an interview with the fiancee of one of the protesters who died. (Read more Kyle Rittenhouse stories.)