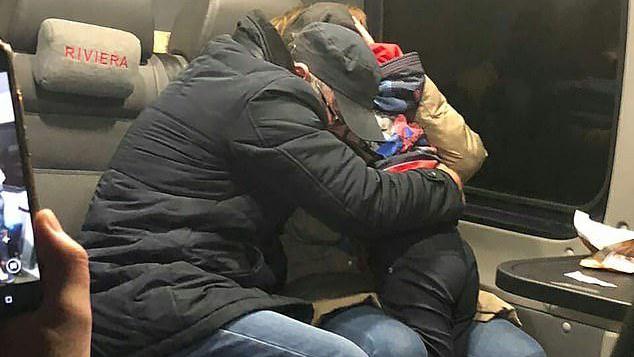 Police have rescued a seven-year-old boy after a tip-off from Interpol about messages on the dark web led them to the home of a kidnapper at a remote Russian homestead.

Savely Rogovtsev was reported missing in September when he failed to return home from school in Gorkia, a village in the Vladimir region, near Moscow.

Searches involving hundreds of police officers, soldiers and volunteers, as well as dogs, helicopters and drones, yielded no results and a murder investigation was opened. Last month the police offered a one million rouble (£10,000) reward for information about Savely, to no avail.

However, Interpol officers heard chatter on remote sections of the internet about “a man keeping a young boy at home” and contacted the Russian police. Officers raided