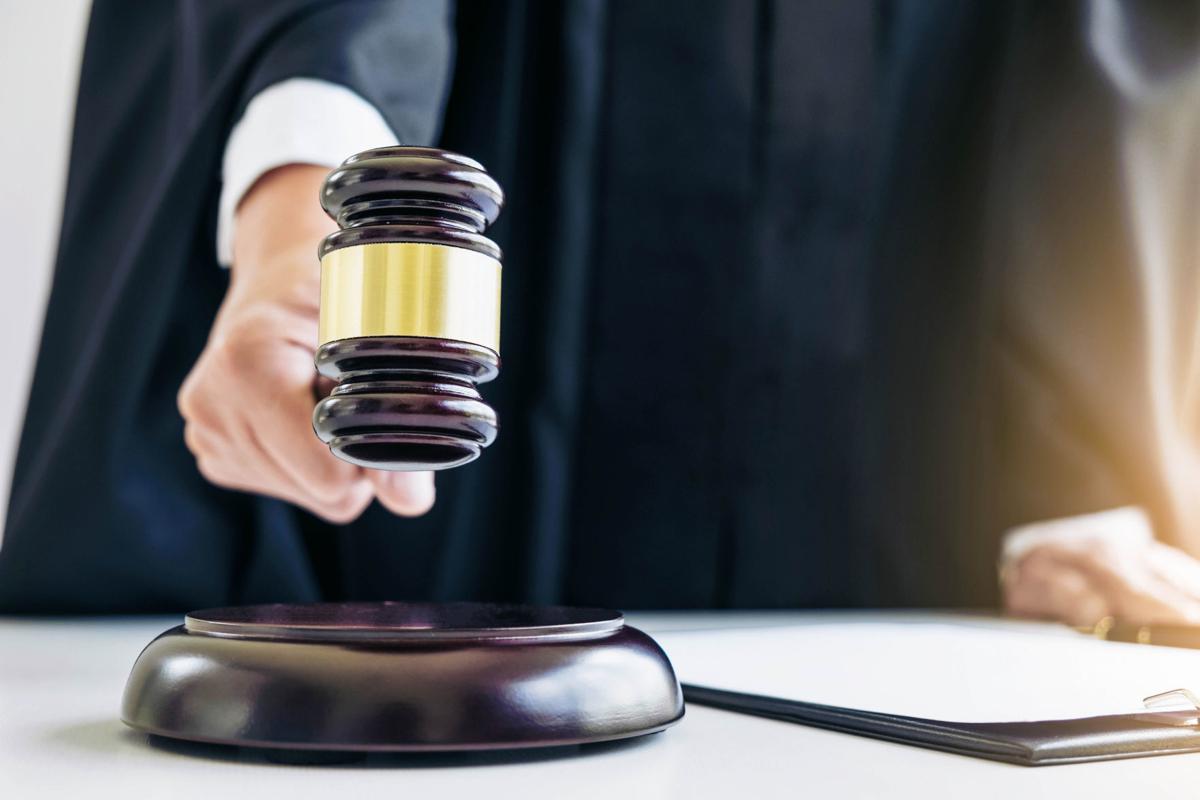 Circuit Judge Ed Dickson sentenced him to two years in prison, suspended to one year of probation.

He gave Walley credit for having already served 163 days in the Orangeburg County Detention Center.

At the victim’s request, prosecutors dismissed Walley’s other charges of first-degree burglary, possession of a weapon during the commission of a violent crime and petit larceny.

Dickson sentenced him to two years in prison, suspended to five years of probation.

He stipulated that when Davis pays restitution, his probation term may end after one year.

Dickson sentenced him to one year in prison, giving him credit for having already served 106 days in jail.

According to Youmans’ indictment, he received a stolen 2007 Volkswagen Jetta.

Youmans also faced a charge of second-degree assault and battery, but prosecutors dropped the charge because the victim died prior to the case closing.

• Rebecca Andrews Borowski, 39, of 1026 South Fork Road, Manning, pleaded guilty to second-offense driving under the influence with a blood alcohol concentration of .10 but less than .16.

Dickson sentenced her to one year in prison and a $2,500 fine. After she serves 30 days in an inpatient treatment program at Turning Point and pays a $1,000 fine, the sentence will be suspended to three years of probation.

A grand jury indicted Borowski on her original charge of fourth-offense or greater driving under the influence with a blood alcohol concentration of .16 or more. Borowski pleaded guilty to a reduced charge.

As part of her plea agreement, prosecutors dismissed the following charges: first-offense driving under suspension, transporting alcohol with a broken seal in a vehicle, open container of beer or wine and first-offense operation of an uninsured motor vehicle.

As part of his plea agreement, prosecutors dismissed McClinton’s charge of first-offense possession of a scheduled drug.

He stipulated that once Mitchum pays restitution, his probation term may end after one year.

As part of his plea agreement, prosecutors dismissed his charge of first-offense possession of one ounce or less of marijuana.