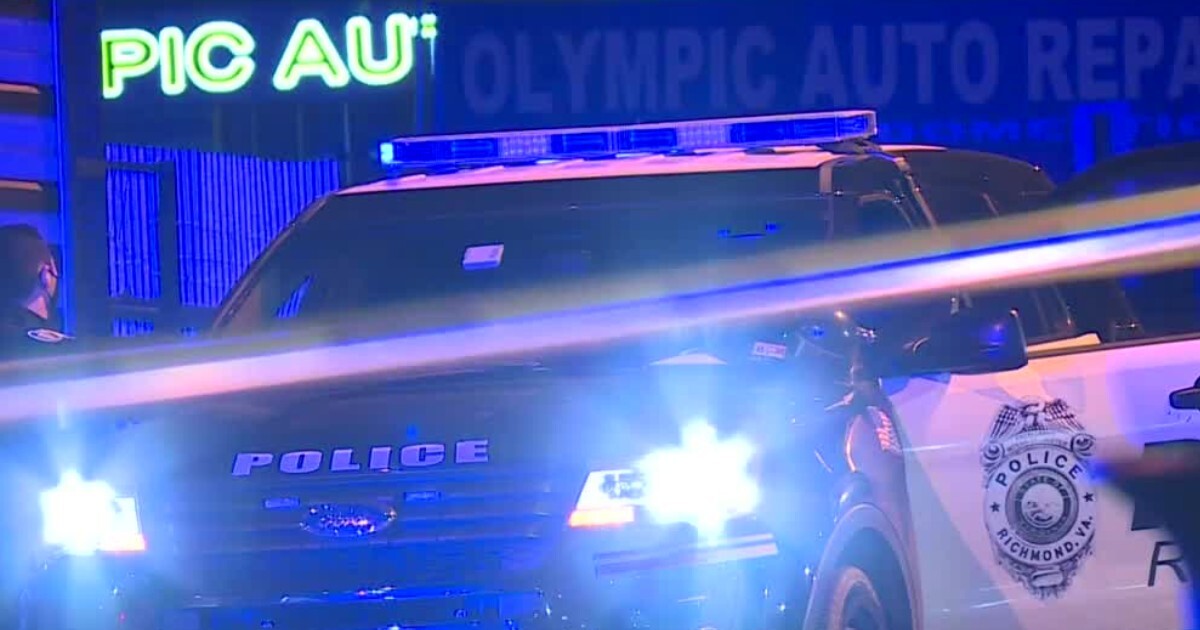 RICHMOND, Va. — Police are investigating after a man was hit by a car on Hull Street Road in Richmond Friday night.

Police say the incident happened just before 9 p.m. at the intersection of East Clopton St. and Hull Street Road.

The victim was transported to an area hospital with life-threatening injuries.

The man died of his injuries at VCU Medical Center, according to multiple Crime Insider sources.

The driver did remain on scene and the crash team was called to investigate, a police spokesperson said.

The investigation is ongoing.

This is a developing story, so anyone with more information can submit a news tip here.