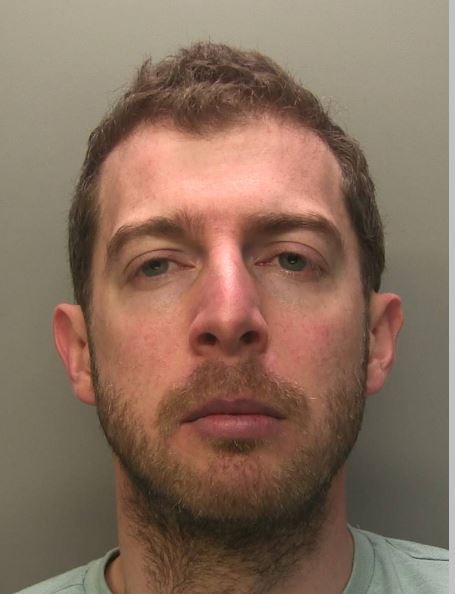 Teacher Richard Michael Cottyn has been jailed for eight years plus life on the sex offenders’ register at Guildford Crown Court yesterday (November 20) after admitting years of sexual offences against 32 teenage girls in Surrey.

The charges were condensed into 31 indictments and Cottyn pled guilty to 27 of them at an earlier hearing.

Investigations by Surrey’s Paedophile Online Investigation Team began in September 2017 after a report from a victim.

Cottyn was arrested on suspicion of sexual activity with a child. His laptop and mobile phone contained thousands of chat logs with several girls aged 14 to 17. Cottyn had met some of them. An indecent image of a female was also found.

He was further arrested in June 2018 for offences relating to meeting children and the indecent image offence. Officers seized another phone which contained more than 2,500 chat logs. Hundreds of indecent images of girls were on his laptop.

Detective Constable James Tibbs said: “Cottyn abused his position of authority as a teacher to target vulnerable young girls under the guise of offering them emotional support. Using extremely manipulative behaviour, he met some of his victims for a sexual purpose.

“When Cottyn’s predatory behaviour came to light we launched an investigation which uncovered the huge scale of his offending.”

Detective Inspector Martin Goodwin, the senior investigating officer, added: “That Cottyn is behind bars after pleading guilty to these horrific crimes is testament to the bravery of the victims who supported our investigation, and I would like to commend each and every one of them.

“No one should have to suffer any kind of sexual abuse. We want to reassure anyone in a similar position that if they come forward, they will be taken seriously and a full investigation will be done.”

The crimes were committed throughout Surrey. Details are withheld to protect the victims.

Cottyn admitted 86 of the 90 charges. The 90 charges were condensed into 31 indictments. He pleaded guilty to 27 of them.