Motorbike Crash Turns Into Much, Much More 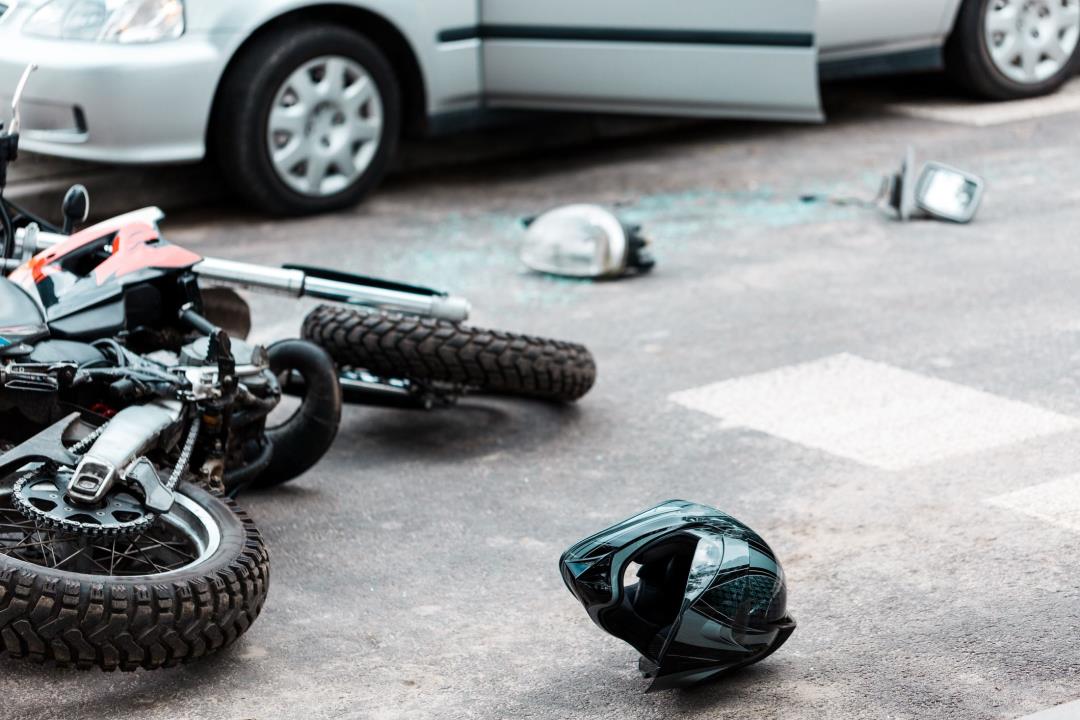 (Newser) – There’s crashing your motorbike, and then there’s this. Police say a man racing his bike in Kansas City on Thursday managed to crash, shoot himself, and get hit by another vehicle at roughly the same time, KCTV5 reports. According to police, “a weapon in his waistband discharged” during the accident, shooting him in the hip, and “he was also struck by another vehicle that fled the scene.” The man was taken to a hospital with critical but non-life-threatening injuries. Police also say the man was a felon who had a bag of “suspected methamphetamine” on him at the time, per Fox 4 KC. (In related news, a “speed freak” died when his car flipped over.)