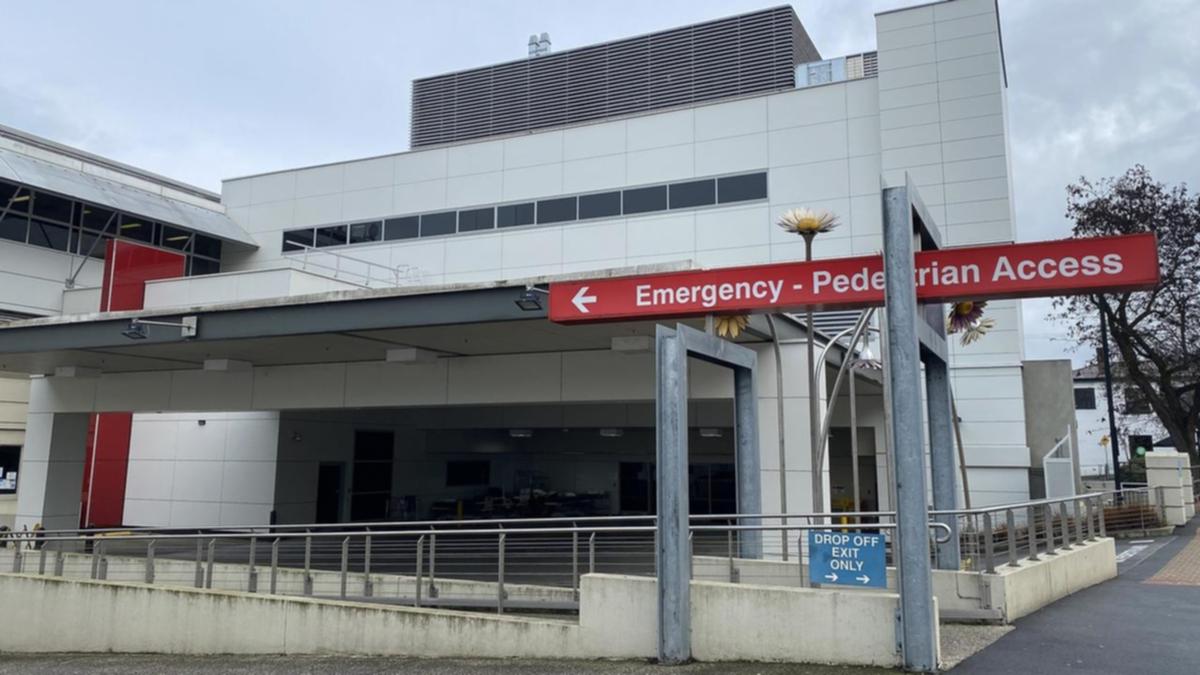 Two more alleged victims of an accused pedophile nurse are suing the Tasmanian Health Service, with one of the young women claiming she was sedated and raped.

It is alleged James Geoffrey Griffin abused and raped the then-17-year-old at the Launceston General Hospital in 2011 when she was being treated following an anaphylactic reaction.

“Griffin gave the plaintiff pain medication in the nature of sedatives until she was barely able to stay awake, then raped her while incapacitated in a private room at the hospital,” a writ lodged with the Supreme Court of Tasmania claims.

He allegedly inappropriately touched her when she was in the bath, called her pet names and “engaged in a consistent and predatory course of conduct from time to time” during her treatment.

Another young woman, who has lodged separate legal action, claims she was groomed and abused by Griffin at the same hospital in 2015 when she was 14.

Griffin allegedly regularly told her she was his “baby girl” and a “special girl” and said to her parents he thought of her “as a daughter”.

The pair allege the Tasmanian Health Service (THS) failed to act on prior allegations against Griffin and failed to protect them. They are seeking damages and medical bills.

Two teenage girls last week launched separate legal claims against the THS, alleging they were sexually abused by Griffin in a period spanning 2015 to 2018.

Griffin took his own life two years ago after being charged by police with several child abuse offences.

Legal firm Arnold, Thomas and Becker, which is representing the four complainants, says further claims will be lodged.

“We continue to hear from that that numerous complaints were made to Launceston General Hospital about Griffin – patients, staff and parents were speaking out for years,” lawyer Kim Price said.

“Despite these complaints, we allege that Tasmanian Health Service failed to intervene and enabled Griffin to continue to work at the hospital and to use it as his hunting ground.”

Allegations against Griffin will be examined by the Tasmanian Government’s Responses to Child Sexual Abuse in Institutional Settings inquiry, which is expected to hold hearings later this year.

The royal commission-style inquiry was set up by the state government in late 2020 after allegations against Griffin and workers at the Ashley Youth Detention Centre came to light.