Suspect Arrested in Mall Shooting. He’s Not Even 16 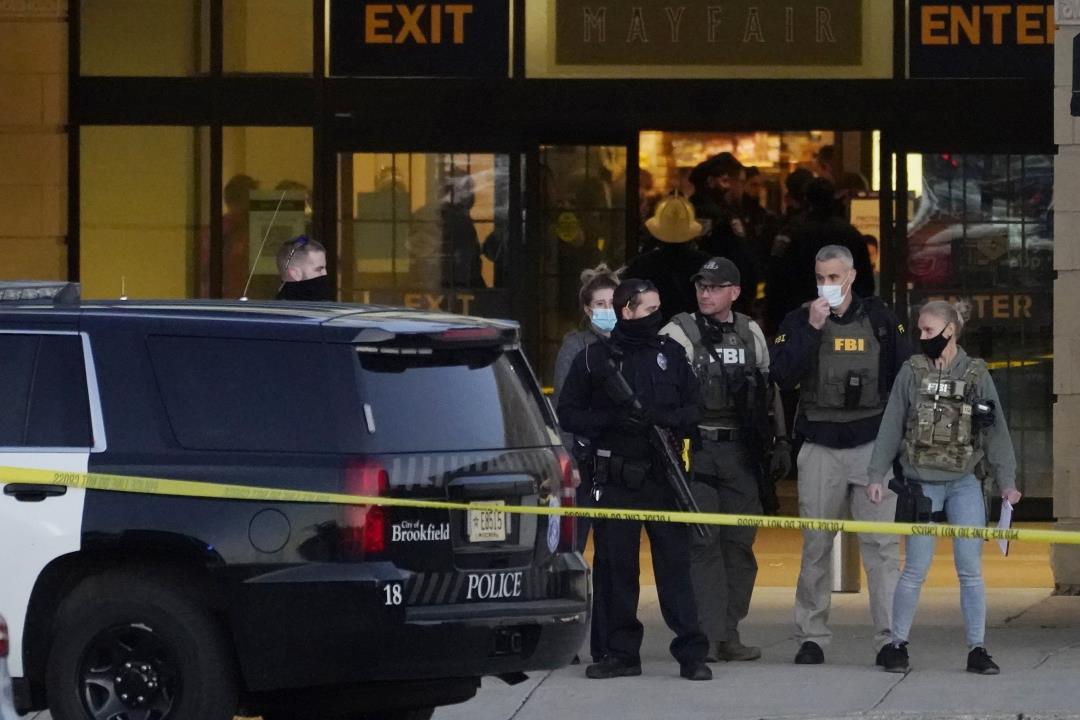 (Newser) – A 15-year-old boy was arrested in connection to a shooting at a suburban Milwaukee mall that injured eight people, authorities said Sunday. Wauwatosa Police Chief Barry Weber said the shooting happened during a dispute Friday afternoon between two groups, the AP reports. He said four “innocent bystanders” suffered what were believed to be non-life threatening injuries. Investigators said the suspect ran out of the mall alongside other other people.

“We do know there was some sort of altercation, and that’s when the bullets started flying,” Weber said during a press conference Sunday. The name of the suspect has not been released, and authorities didn’t announce charges Sunday. Investigators say they have recovered a firearm. The mall was closed Saturday, and investigators were on scene overnight. Shoppers were allowed back on Sunday, police said.